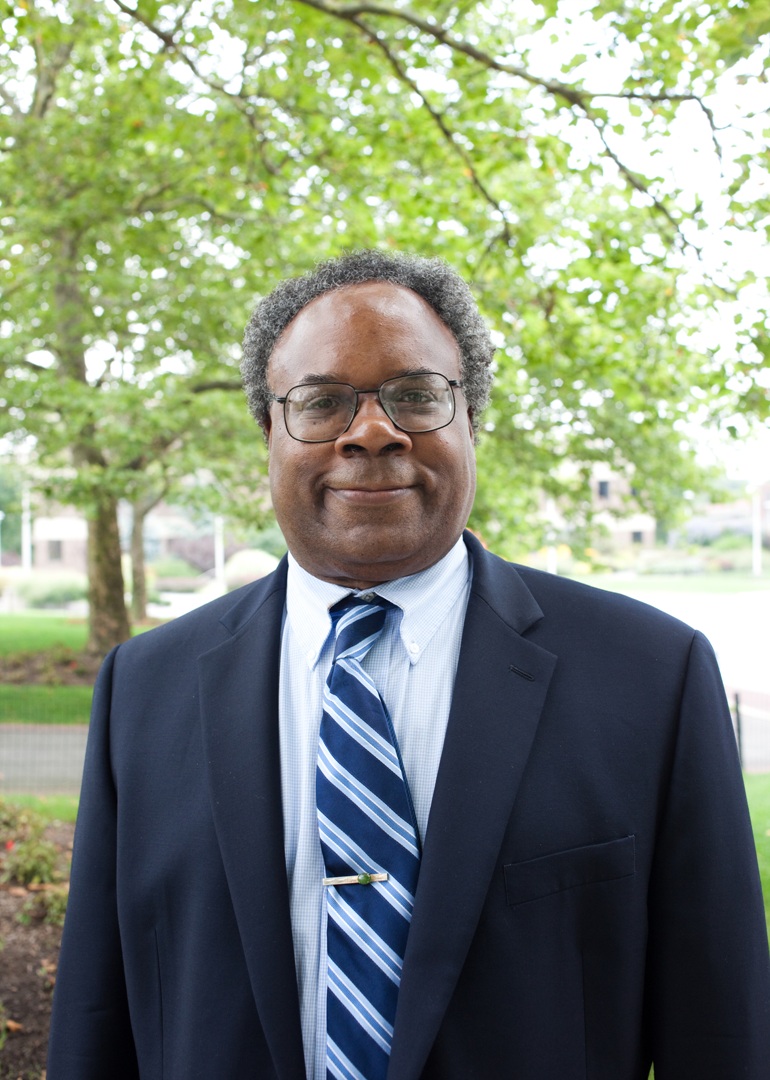 The scholarship will be awarded to an engineering student from a demographic group that is underrepresented in science, technology, engineering, and mathematics (STEM). Preference in awarding will be given to a student majoring in Technology and Society in the College of Engineering and Applied Sciences.
Please click here to donate to the scholarship, a tangible reminder of Professor Ferguson’s extraordinary dedication to Stony Brook’s STEM students from underrepresented backgrounds and to the entire campus community.
A memorial service honoring Professor Ferguson will be held on campus during the fall semester. Event details will be communicated in the coming months. For additional information, please contact fergusonmemorial@stonybrook.edu.
About David Ferguson
Professor Ferguson died on July 12, 2019. At Stony Brook since 1981, he was Department Chair and Distinguished Service Professor of Technology and Society with a joint appointment in Applied Mathematics and Statistics. He was a passionate researcher, teacher, and mentor whose teaching and research pursuits were intertwined with a focus on issues of quantitative reasoning; problem solving; decision making; the use and assessment of educational technologies; technology in mathematics; and science and engineering education.
During the past decade, Professor Ferguson took a significant leadership role in developing the campus diversity plan and in serving as a Provost’s Scholar for Diversity and Inclusion. He was a leader in and out of the classroom, driven by his lifelong interest in building diversity in STEM disciplines, and in securing the federal funding to achieve that goal. In 1992, Professor Ferguson received the SUNY Chancellor’s Award for Excellence in Teaching.
The recipient of many research grants, Professor Ferguson co-directed the NSF-supported Algorithm Discovery Development Project and two NSF-funded Faculty Enhancement Workshops on the teaching of introductory computer science courses. With support from the Sloan Foundation, he developed a course in Applications of Mathematics for liberal arts students. He also co-designed and co-taught a multidisciplinary Stony Brook course, jointly offered by Biological Sciences and the College of Engineering and Applied Sciences, on Computer Modeling of Biological Systems.
Professor Ferguson was a New York State and national leader in programs to enhance the participation of underrepresented minority students in undergraduate and graduate science, mathematics, engineering, and technology programs. He was a member of the executive committee of the NSF Recognition Award for the Integration of Research and Education. From 1998 until 2002, he directed Stony Brook’s Center for Excellence in Learning and Teaching. He enjoyed a very diverse learning environment where educators, engineers, environmental professionals, and current as well as emerging leaders, learned collaboratively.