The Best of Both Worlds: Stony Brook Film Festival Is Back, Live and Online 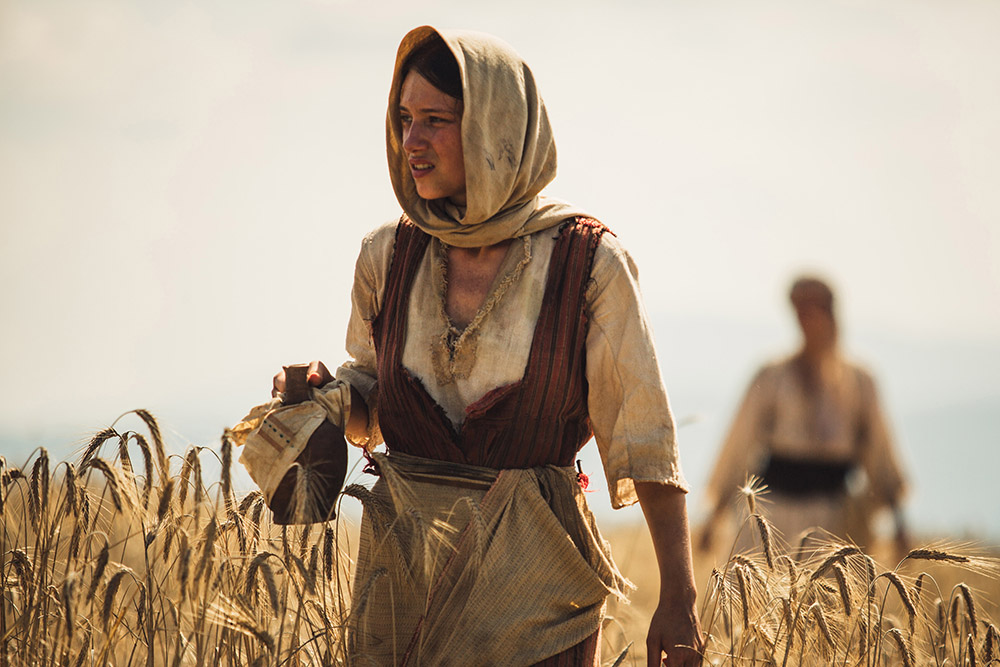 ‘Willow,’ from Northern Macedonia, is featured on Day Five of the Film Festival.

The 26th annual Stony Brook Film Festival presented by Island Federal makes its glorious and long-awaited return to the Staller Center for the Arts with live, in-person screenings from July 22-31, and will also hold an encore presentation online a month later.
The festival will continue its partnership with IndieFlix Festivals and virtually offer this year’s slate of films, streaming on the IndieFlix Festivals app from August 5-30.
“We are thrilled to be able to bring the arts back to our community this way, by reopening with the 26th annual Stony Brook Film Festival, and we have some amazing films this year to mark that return,” said Festival Director Alan Inkles. “We are the first festival to announce our return AND offer both a live festival and a virtual option — there is almost no one else in the world doing both right now — and we’re fortunate to have some amazing support and partnerships to be able to make that happen.”
Appropriately — following a year and a half of uncertainty and disconnection — many of the films this year revolve around the theme of second chances. “Though we never choose films with an overall theme in mind, a theme always seems to emerge, and this year is no exception,” says Festival Co-Programmer Kent Marks. “So many of this year’s films tell the story of people trying to get their lives back, stories about reviving lost relationships, renewing lost dreams, rescuing lost causes, or finding a way to escape a seemingly hopeless situation.”

The 2021 Festival lineup boasts 35 films from more than 15 countries and includes never-before-seen features from around the globe.
Opening night has a strong Long Island connection, starting with the world premiere of The Fifth Man, a documentary on Paul Limmer, a former track coach at Bellmore’s Mepham High School. During his 50-year career there, Limmer racked up hundreds of wins, though director Trey Nelson focuses on the story of all the other kids — the ones who never felt “seen” — until Paul Limmer came into their lives. The film will be preceded by Feeling Through, an Oscar-nominated short featuring deaf-blind actor Robert Tarango of Selden.
Other must-see features include Yamina Benguigui’s Sisters, starring Isabelle Adjani and Maïwenn, a finely crafted reflection on memory and belonging to two worlds. The Hungarian As Far As I Know is an uncompromising film that wrestles with questions of perspective and victimhood. Milcho Manchevski’s newest masterpiece, Willow, is resplendent in unforgettable images and unconventional narrative. Lorelei, starring Pablo Schreiber and Jena Malone, is about an ex-con who tries to get his life back together without getting back into trouble. 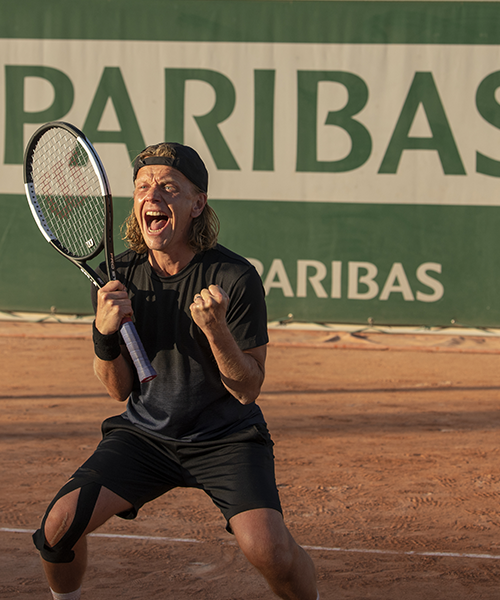 The French film ‘Final Set’ will close out the festival on July 31.

Closing out the 2021 Festival is the intense and complexly drawn sports drama Final Set, about a former tennis prodigy who must face his own demons as well as a young genius who disturbingly reminds him of himself. The film will be followed by the Closing Night Awards Ceremony.
Notable shorts include David, starring Will Ferrell and directed by Zachary Woods (The Office, Silicon Valley) about a depressed man who reaches out for an emergency therapy session.
Passes for the Stony Brook Film Festival are on sale now. The festival is offering a Gold Pass, Festival Pass or Virtual Pass option for patrons.
All passholders will get to hear from filmmakers throughout the festival and have the opportunity to rate and vote on favorite films to help choose the winners. Gold Passholders receive a Stony Brook Film Festival swag bag and commemorative gift, discounts at hospitality sponsor restaurants and businesses, VIP reserved seating, access to the Closing Night Awards Ceremony, and full access to both the live festival and the virtual festival.
Festival Passholders will receive entry to all live films and guaranteed seating for sold-out shows, access to the Closing Night Awards Ceremony, discounts at hospitality sponsor restaurants and businesses, and a Stony Brook Film Festival commemorative gift. Virtual Passholders are guaranteed access to all virtual films for the entire household and recorded filmmaker discussions. A Student Pass is available free to all SBU students and includes access to all virtual films.
View the complete list of films, with synopsis and trailers
View the complete live festival schedule
View all available trailers