The Art and Science of Giving 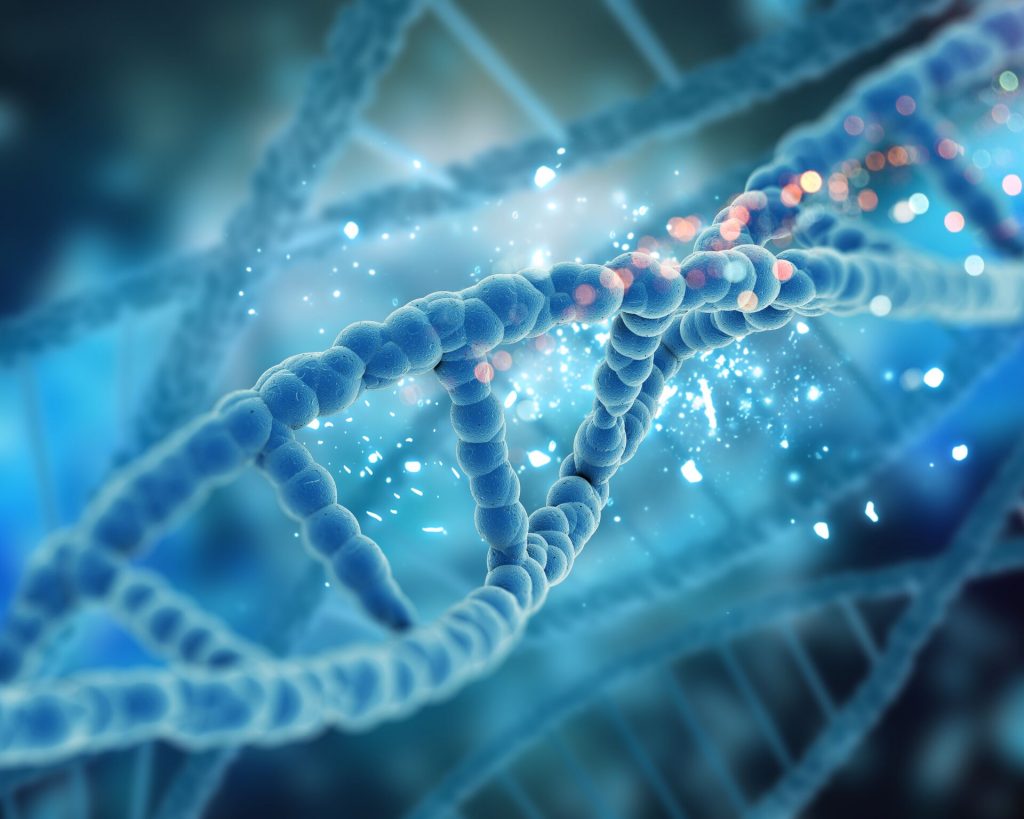 It is a typical weekly meeting at the Laboratory for Chemical Biology (LCB) at Stony Brook University and the topics under discussion have implications far beyond the campus. As the meeting begins, several team members, including past and present Zickler Scholars, share their new findings.
They examine how chemicals attach to the DNA double helix, causing faulty cell division. They share data from newly developed, noninvasive diagnostic methods called “liquid biopsies.” And they discuss a new, ambitious adductomics project linking DNA-damaging chemicals to the cancers they cause, an initiative so important that it received the highest priority score from a National Institute of Health (NIH) grant review.
These extraordinary discoveries would never have happened without the dedicated support from the Zickler family, says Arthur Grollman, MD, the Evelyn G. Glick Professor of Experimental Medicine and founder of the LCB.
From building the LCB’s early infrastructure to enabling the Zickler Scholars’ current work, the family’s continuous patronage, over the last 35 years, made these groundbreaking advances possible. “Without their help, we wouldn’t have achieved what we did,” says Dr. Grollman.
Philanthropy Helped Burnish Pharmacology Department Reputation 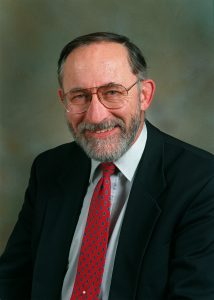 In 1975, Arthur Grollman left his professorial position at the Albert Einstein College of Medicine, having been recruited to Stony Brook University as founding chair of the Department of Pharmacological Sciences. At the time, DNA was emerging as a major focus of NIH-funded scientific research. Dr. Grollman planned to investigate how various chemicals interacted with DNA and, in some cases, damaged it. Simultaneously, he aimed to elevate Stony Brook University in the eyes of the scientific community.
Studying complex biological processes requires experience and sophisticated equipment. So Dr. Grollman recruited some of the top researchers of the time — biochemist Seymour Cohen, toxicologist Adrian Albert from Australia, chemist Francis Johnson from the Dow Chemical Company and molecular biologist Edward Reich who earned his international reputation at The Rockefeller University.
The laboratory setup, however, hit a snag. Stony Brook had ample state funding to support faculty salaries, but not enough to procure specialized instruments. However, the state was willing to provide matching funds if the University found donors willing to help. Dr. Grollman reached out to Leo Zickler, a philanthropist who was interested in advancing medical research.
Zickler trusted Dr. Grollman’s choices in faculty recruitment. “Arthur served on review panels at NIH and received numerous rounds of federal funding, so I placed my faith in him,” Zickler says. The funds were used to purchase highly specialized equipment that turned the laboratory into a state-of-the-art facility.
As a complement to the laboratory setup, the family at one point also endowed a visiting professorship that had allowed Dr. Grollman to invite distinguished scientists from around the world to visit Stony Brook, deliver lectures on cutting-edge research and share their scientific expertise. In addition to the intellectual exchange, the program drew attention to Stony Brook, helping to grow the reputation of Stony Brook’s Department of Pharmacological Sciences. Many of the visiting professors were Nobel Laureates, which helped to spread the word about the research ambitions of the University while elevating the Department’s visibility.
The Zicklers remain involved in the LCB’s work. On several occasions, they have visited the campus and discussed recent developments with members of the Lab. They also periodically attended lectures that were being held by Zickler Visiting Professors. These points of engagement have helped to keep the family apprised of the impact of their philanthropy and, indeed, have inspired them to do more.
In 2010, Leo Zickler made a gift to support the creation of the Zickler Translational Scholars in Biomedical Research. This program invests in early-career researchers whose focus is on chemical biology. The Zicklers have, to date, supported four Zickler Scholars — Kate Dickman, Thomas Rosenquist, Viktoriya Sidorenko and Masaaki Moriya — with plans to continue their support in the future.
Philanthropy is a Critical Element
To maximize the impact of their philanthropy, the Zicklers embrace several criteria. They choose their beneficiaries carefully, looking for talent and promising ideas, and “the whole package,” Zickler says. “We bet on people who have a novel idea,” he explains. “But there has to be more than just a single brilliant scientist.  There has to be a team with the infrastructure that allows them to develop that idea.”
Track record also is important, and funding the four Zickler Scholars was a logical progression of the family’s continued support. Seeing the remarkable scientific breakthroughs in the LCB, Zickler trusted Dr. Grollman’s selection of scholars and had no doubt in their abilities. “Our money has been well used here,” he says.
At the same time, Zickler recognizes that not all ideas “take.” “Some people refer to [basic science funding] as venture capital philanthropy because you realize that not everything you support is going to work,” he explains. That’s why strategic, thoughtful funding that helps start several initiatives over time is more likely to eventually pay off. In this way, some of the many programs the Zicklers invested in are bearing fruit over time, with implications for the health of millions around the world.
Medieval Jewish philosopher and physician Moses Maimonides developed a rubric in which he described eight levels of philanthropic giving, starting with those who give reluctantly out of obligation and progressing to the “highest order,” those whose gifts enable the beneficiaries to become self-reliant. “The Zickler family’s philanthropy would be classified at that highest level,” Dr. Grollman notes, citing the initiatives facilitated by their giving — from the lab’s launch to the scholars whose research he helped advance.
The Zickler family’s generous and lasting support has become a model for others to follow.