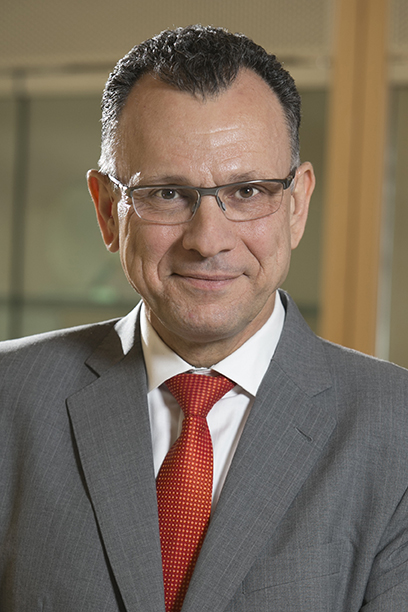 Fotis Sotiropoulos, Dean of the College of Engineering and Applied Sciences, is lead principal investigator of the project.

“Our initial findings for land-based wind farms indicate that simulation-driven approaches combined with advanced turbine controls can result in levelized cost of energy reduced by more than 10 percent, by considering the heterogeneous wind distribution when positioning wind turbines, and by more than 15 percent by employing advanced controls,” Sotiropoulos said. “I am confident that our research will help achieve similar results for offshore wind farms as well.”

Offshore wind farm layout design and turbine control strategies have a dramatic effect on the power production and maintenance cost of offshore wind projects. However, existing wind farm layout design tools do not utilize the latest advances in computational science and are largely based on overly simplified engineering models. Multiple factors can affect a wind farm layout, such as wind resources, turbine operation and controls, area dimensions, sea states, and environmental impacts.

Among these factors, turbine wakes play a key role in optimally positioning wind turbines, as wakes can decrease the power output while increasing the fatigue of downwind turbines, reducing performance and productivity. The research team to be led by Sotiropoulos, including researchers from the University of Minnesota and Sandia National Laboratories, will develop and transition to industry site-specific simulation tools that can design innovative offshore wind farm layouts taking into account the effect of turbine controls on turbine wakes and overall wind farm performance. This approach, known as control co-design (CCD), has never been attempted before for offshore wind farms. 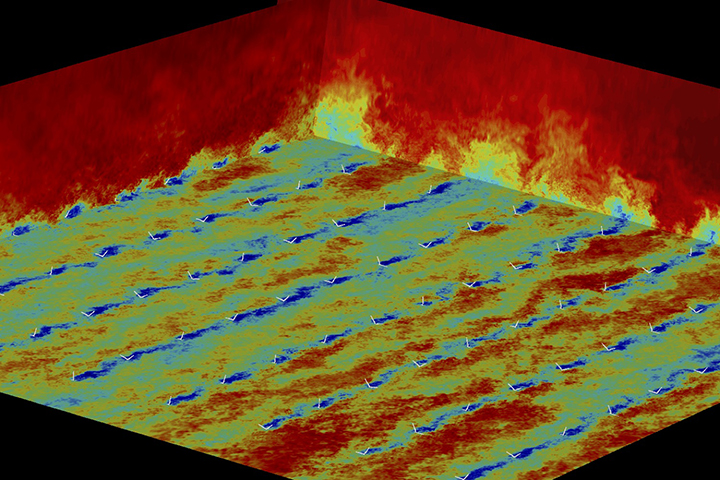 The project will leverage and utilize field data from the EOLOS wind energy research facility at the University of Minnesota, the Sandia National Labs SWiFT facility in Lubbock, Texas, and data from a bottom-fixed offshore wind farm to be identified by global offshore wind industry partner Equinor.

Carrie Cullen Hitt, Executive Director, National Offshore Wind Research and Development Consortium said, “The Consortium is working with partners like Stony Brook all across the nation to bring down the cost of developing this game-changing renewable resource while overcoming domestic market challenges. We look forward to working with Fotis Sotiropoulos and his team at Stony Brook on this innovation project that will support the cost-effective development of offshore wind energy in the U.S.”