Some students know it as a scenic shortcut from the Main Campus to South Campus and back. Others use it as a “living laboratory” to study its geographical features and learn about its rich plant and animal life. For the whole community, it’s a place of enduring natural beauty.
The 26-acre Ashley Schiff Preserve turns 50 this year. This week Stony Brook will pay tribute to its past and underscore its importance for future generations. 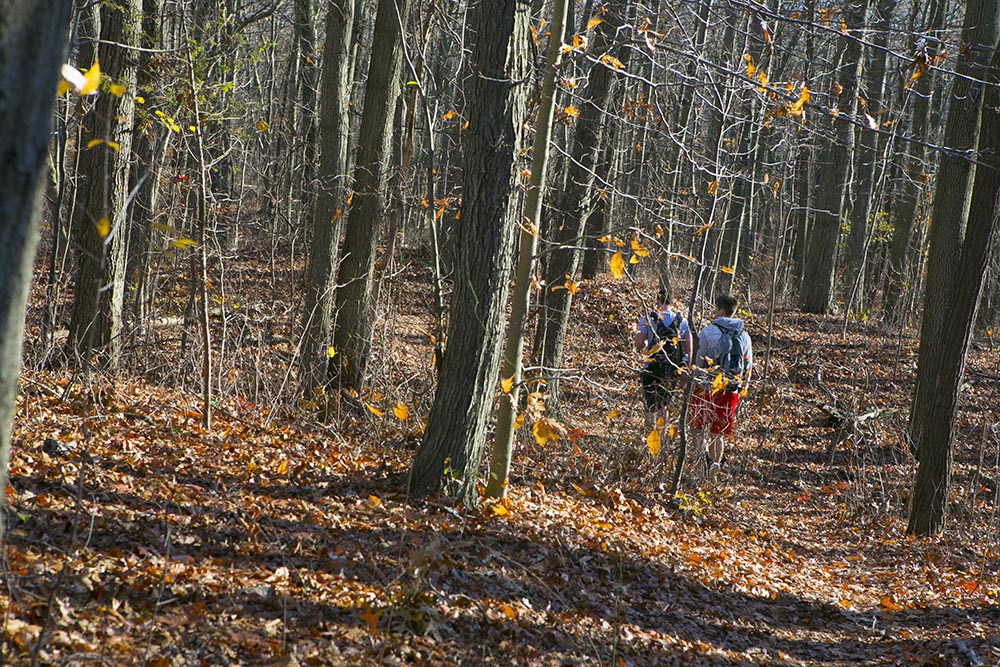 The preserve was created by the University’s first president, John Toll, along with former U.S. Secretary of the Interior Stewart Udall, in honor of Ashley Schiff, a beloved political science professor and environmental activist. Schiff, who died unexpectedly in 1969 at the age of 37, was known for his dedication to teaching and was voted among the top five best-liked professors on campus in 1968.
Apart from its beauty, the preserve’s educational value is exceptional. It is part of the curriculum for biology, geology, sustainability studies and Women in Science and Engineering, and it is often the first experience many urban students have with seeing birds and mammals in a wild habitat.
“I brought students from the Bronx and Brooklyn and for them, seeing their first deer was like seeing a unicorn,” said Sharon Pochron, a lecturer in the School of Marine and Atmospheric Sciences (SoMAS) and current president of the Friends of Ashley Schiff.
Seventy-five species of plants, including trailing arbutus, mountain laurel, winterberry and spotted wintergreen, are native to the deciduous forest. In a five-minute walk from Circle Drive south on the trail, three species of ferns, the ubiquitous maple leaf virburnum, and the colorful, edible mushroom known as Chicken of the Woods were all spotted on a late September day. 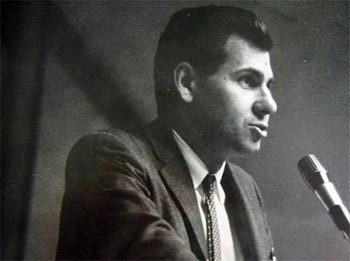 “Stepping into that forest is like going back in time,” said Pochron. “There are very few invasive plants — only a limited number of Norway maples or Oriental bittersweet, for example.”
Pochron recalls her astonishment at spotting an American chestnut tree, a species commonly thought to be extinct. “I looked from the leaves to the plant guide and back, certain that I was wrong. The tree was 30 feet tall!”
Animal life abounds as well. Cooper’s hawks, great horned owls, red fox, possums, raccoons and deer are among the fauna sighted from time to time.
“The Ashley Schiff Preserve, which is on the Harbor Hill moraine, has exceptional glacial features including small ridges and valleys as well as kettle holes,” said Gilbert Hanson, Distinguished Service Professor, Department of Geosciences. “The ridges and valleys were formed by the advancing glacier as it pushed sand, gravel and ice in front of it like a bulldozer. The glacier then left a thin layer of till, including numerous boulders, as it overrode the ridges and valleys. Kettle holes in the preserve formed as a result of the melting of the ice below the till.”
“We hope to increase the level of awareness of Ashley Schiff through different events and more accurate social media use, said Hogyeum Evan Joo, ’19, who made the preserve as the subject of his honor’s thesis.
Aside from its scientific allure, the forest has also inspired artistic creativity at Stony Brook. Graduate student Jay Loomis composed and performed one of his own musical compositions under its canopy. On October 2, students and faculty donned “wearable art” embodying forest spirits and led a procession to the preserve during Campus Lifetime. 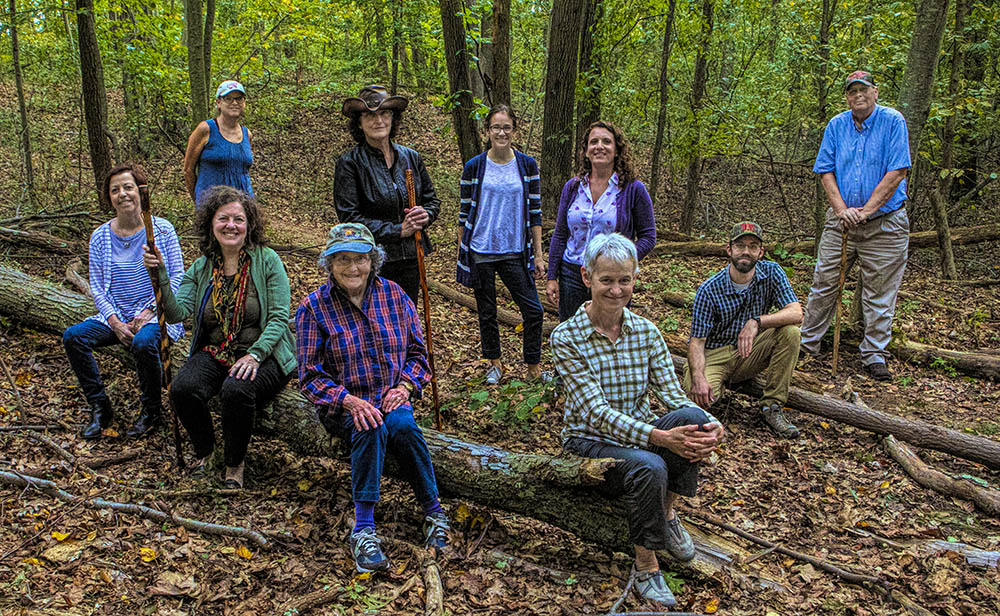 A tour highlighting the preserve’s history, geology and unique ecosystem begins at 12:00 noon October 4. A 50th Anniversary celebration is slated to begin at 5:30 pm in the Charles B. Wang Center.
What makes Ashley Schiff even more precious is its rarity. According to Pochron, few universities contain their own designated nature preserves. Only 15 of 66 SUNY campuses have protected areas; only two of the eight Ivy League schools do.
Schiff’s widow, Dorothy Schiff-Shannon, said of the preserve: “It was inspired in grief and shock but his name is appropriately remembered. The students wanted a preserve instead of a building. When President Toll came to our home to tell us about the forest dedication, there was no wink and a nod. It was a handshake and a promise. He meant for the woods to remain wild in perpetuity.”
— Glenn Jochum