Opioid poisoning (OP) levels almost doubled from 2010 to 2016, according to a cohort study by Stony Brook University researchers of all payer hospital data on Long Island, combined with census data. Additionally, the study revealed that the demographics of patients with OP appears to be shifting and becoming more diverse. The findings are published online in the American Journal of Preventive Medicine. 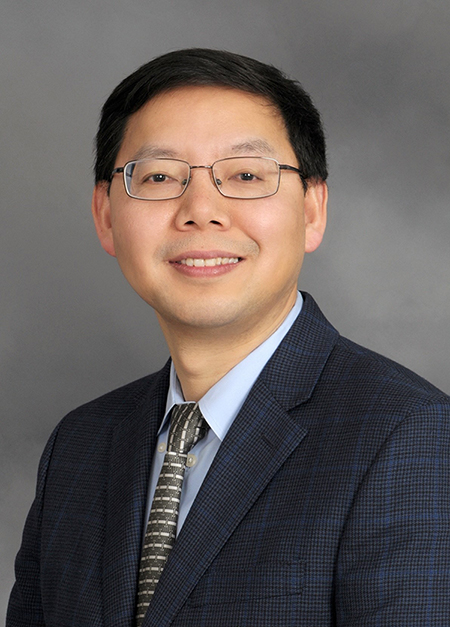 Not enough is known about the epidemiology of OP to tailor interventions to help address the growing opioid crisis in the U.S. According the National Center for Health Statistics, New York State is one of five states with the most opioid drug overdoses. The objective of the Stony Brook study is to expand understanding about OP through the use of data analytics to evaluate geographic, temporal, and socioeconomic differences of OP related hospital visits in a region of New York State with high OP rates.
“We believe our method and use of data analytics tools to identify regions and patient populations may help to focus on effective interventions,” said Fusheng Wang, PhD, lead author and Associate Professor in the Departments of Biomedical Informatics in the Renaissance School of Medicine at Stony Brook University and in Computer Science. “These population identification techniques can also potentially be applied to other communities anywhere in the United States to focus on interventions.”
Through the data analysis, Wang and colleagues found that OP hospital visit rates increased 2.5 to 2.7 fold on Long Island since 2010. OP hospital visit rates decreased for men, whites and self-pay patients but increased for Medicare payers. Communities with high OP rates had lower median home values regardless of location, higher percentages of high school graduates, were younger and more often were white patients.
These findings reveal that OP is becoming more diverse by gender, age, economics and location. Historically, on a national level the highest OP rates have been among young adults (18-34) who are white male, urban dwellers, and those with lower income and non-private payers.
According to Wang, the research team will engage other researchers to build a nationwide data driven opioid epidemic research community. He said their method and findings provide a foundation to build a precision public health-based framework for opioid epidemic research through integrative spatial-temporal based analytical methods for population studies. The long-term goal of the research will also be to develop a machine learning-based framework for predicting OP risks of patients using integrative electronic health records to support clinical decisions.
Co-authors include researchers from the Department of Family, Population and Preventive Medicine, and Departments of Biomedical Informatics and Radiology in the Renaissance School of Medicine; Computer Science in the College of Engineering and Applied Sciences and the School of Social Welfare.