Described at the time as a facility “designed to meet the cultural, recreational and social needs of students,” the then-new Stony Brook Union, which opened its doors in January 1970, would take over social functions previously served by the Pritchard Gym, current home of the Seawolves volleyball team. And so, 13 years after the University opened, the Union became the very first campus building designated specifically for student life.
After playing a vital role in Stony Brook’s traditions for more than 50 years, the University recently opened the doors to a completely modernized Union, the first remodel since the building’s inception. The comprehensive $63.4 million renovation reinforces the Union’s function as a site of centralized services, programs and initiatives, providing an efficient and holistic campus experience. The new facility was designed with a particular focus on meeting students’ needs, and houses student services offices as well as student life resources and programs, including ample space for clubs. 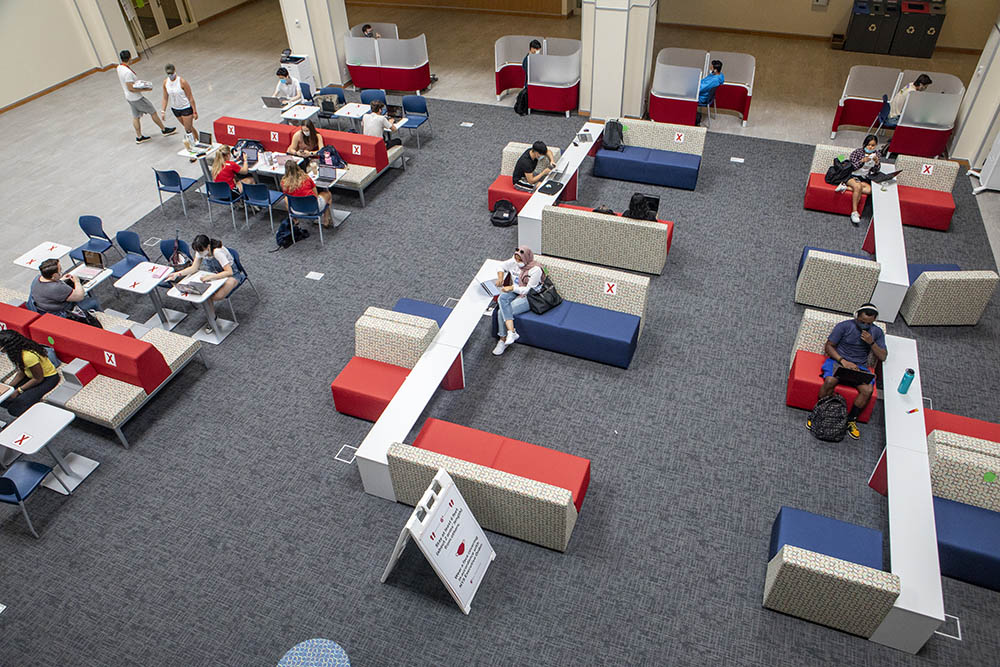 Students discover the new SB Union on the first day of classes.

The 170,000-square-foot building was originally slated for maintenance and an extensive refurbishing in 2015. The project, however, expanded to a complete remodeling of the three-level building, which was offline since work began in 2017, re-opening in August. In an effort to adhere to current campus safety guidelines due to the coronavirus pandemic, there was no official opening ceremony.
“Starting in 1970 and continuing to the mid-90’s, the SB Union functioned as the ‘living room’ of the campus — providing recreation, dining, meeting rooms and gathering spaces for student organizations and others,” said Norm Prusslin, director of the media arts minor and faculty advisor to student media at Stony Brook. “The opening of the SAC [Student Activities Center] in the mid-90s helped to meet the demand and expectations of a growing campus population. Now in 2020, the Union will serve as a full-service destination for administration and academic services which for years were housed in various locations around the campus.” 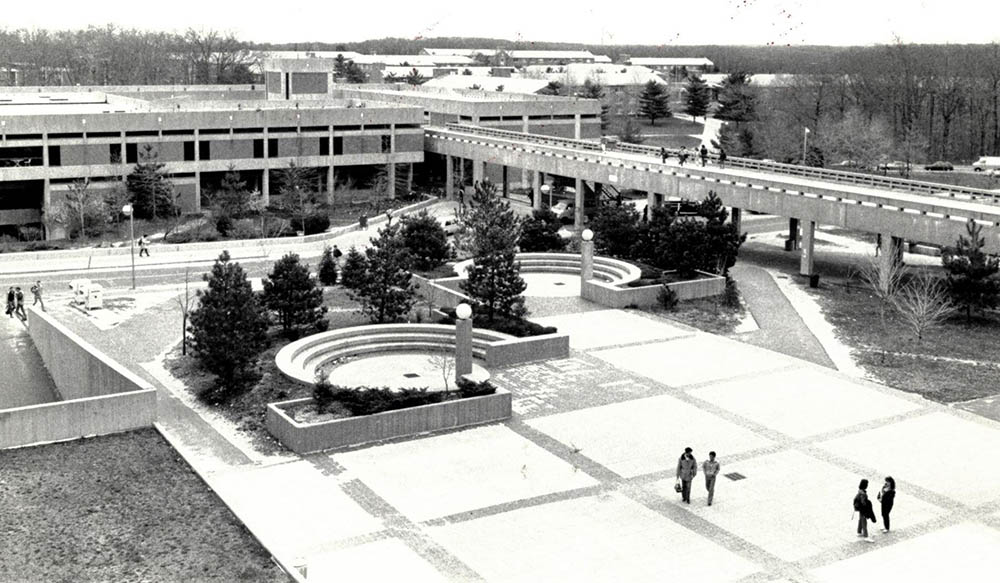 The Stony Brook Union’s interior was designed to create unique spaces to accommodate the requirements of dozens of campus and faculty groups. Each space has its own considerations for technology, design and utilization integrated within two upper levels and a lower level. To maximize the space, architectural and interior design firm Spectorgroup reimagined the 66,000-square-foot lower level to receive more light and create a more inviting and open space.
The exterior of the building was designed to have a look and feel that melds University tradition with contemporary architecture. The result is a modern, multi-use destination in the heart of the campus designed to accommodate more than 40 different student and faculty groups.
The building meets or exceeds all wellness and energy efficiency standards and has been submitted for a Leadership in Energy and Environmental Design (LEED) Silver certification, based upon creating energy efficiencies through innovative lighting and thermal envelope construction and design. The building is also fully compliant with Americans with Disabilities Act (ADA) requirements. 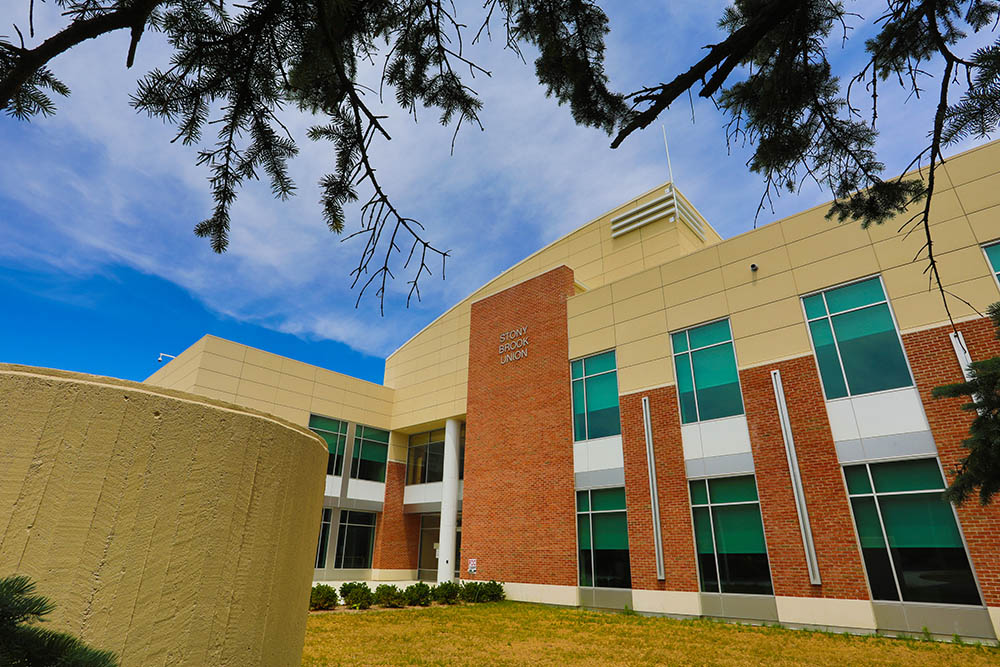 “I’m a junior and the Union has been under construction for my entire undergraduate career,” said environmental design, policy and planning major Anne Green ’22, who is also undergraduate coordinator for the Center for Civic Justice. “I’ve only recently had the opportunity to experience it. Not only is it a beautiful building with a modern interior design, but there are also valuable resources for students including the food pantry and the Center for Civic Justice. The Union is essentially a one-stop-shop for student services, but I imagine it will also foster a greater sense of community for all Stony Brook students in a time when unity and togetherness is so critical.” 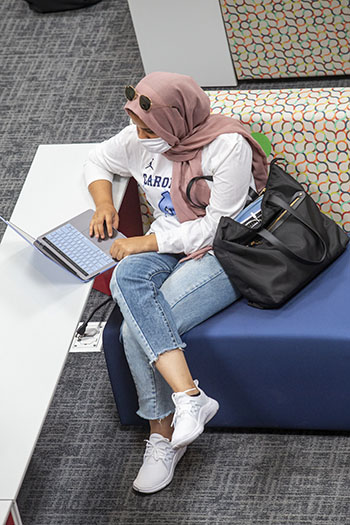