Multiple agents capable of causing human disease are present in three species of ticks in Long Island, according to a study published in mBio, a journal of the American Society for Microbiology. Jorge Benach and Rafal Tokarz, and their co-authors at Stony Brook University and Columbia University, analyzed ticks from multiple locations throughout Suffolk county in the central and eastern part of Long Island, where seven diseases caused by microbes transmitted by ticks are present. 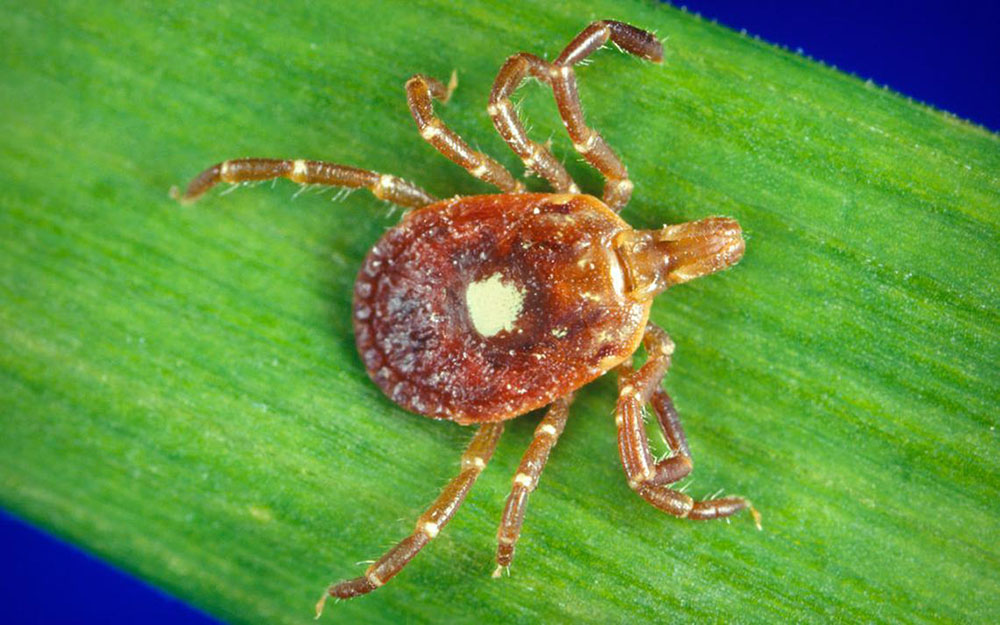 Tick-borne diseases have become a worldwide threat to public health. In the United States, cases more than doubled, from 22,000 in 2004 to more than 48,000 in 2016, according to the U.S. Centers for Disease Control. Tick-borne diseases range from subclinical to fatal infections with disproportionate incidence in children or the elderly. Moreover, some infections can also be transmitted by blood transfusions and cause severe disease in patients with underlying disorders. While public attention has focused on Lyme disease, in recent years, scientists have uncovered evidence that ticks can carry several different pathogens capable of several different tick-borne diseases, sometimes in a single tick.

“Polymicrobial infections represent an important aspect of tick-borne diseases that can complicate diagnosis and augment disease severity,” said corresponding author Jorge Benach, Distinguished Professor at the Department of Microbiology and Immunology at the Renaissance School of Medicine. “Some of the polymicrobial infections can be treated with the same antibiotics, but others require different therapies, thus enlarging the number of drugs to treat these infections.”

In total, the researchers examined 1,633 individual ticks for 12 separate microbes. They found that more than half of the Ixodes (deer ticks) were infected with the Lyme disease agent, followed by infections with the agents of Babesiosis and Anaplasmosis. Importantly, nearly one-quarter of these ticks are infected with more than one agent, resulting in the possibility of simultaneous transmission from a single tick bite. 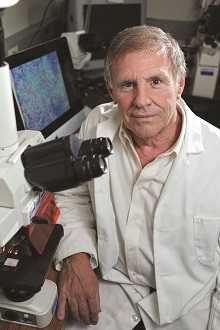 Notably, the lone star tick, a species originating from the southern U.S., has expanded its range, possibly fueled by climate change. This study documents that the invasive lone star tick is abundant in Long Island, and that it is a very aggressive tick that can transmit a bacterium that causes a disease known as Ehrlichiosis. The lone star tick has also been implicated in cases of a novel form of meat allergy, and the immature stages can cause an uncomfortable dermatitis.

“In evaluating tick-borne infection, more than one organism needs to be considered,” says senior author Rafal Tokarz, assistant professor of epidemiology in the Center for Infection and Immunity at the Columbia Mailman School of Public Health, and a graduate of the Department of Microbiology and Immunology at Stony Brook University. “This study emphasizes the need to focus on all tick-borne diseases, not just Lyme.”

The first author is Santiago Sanchez, a post-doctoral fellow in the Department of Microbiology and Immunology at Stony Brook University. Teresa Tagliafierro from Columbia and James Coleman from Stony Brook are co-authors of the study.