Energy humanities is a subdiscipline of the environmental humanities, with a tighter focus on the story of energy in human civilization. It arose in the early 2010s in response to renewed public awareness about energy consumption and its connection with environmental degradation — in particular, the now irrefutable causal relationship between the burning of fossil fuels, such as coal and oil, and global warming.

In this interview, Michael Rubenstein, associate professor of English at Stony Brook University, talks about his introduction to the energy humanities, the implications of the subdiscipline beyond the environment and its relevance to current issues. 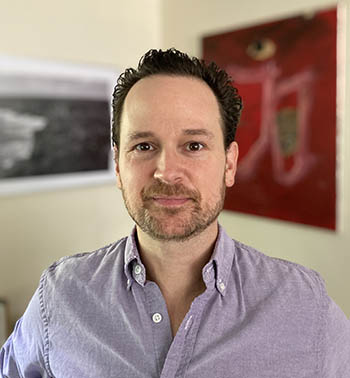 Q: What is the energy humanities?
The energy humanities is an emerging field of scholarship that aims to make the extraction and consumption of energy resources a central consideration not only in economic, technological, scientific and environmental history, but also — and here is where the humanities comes in most directly — cultural, literary and art history. To that end, scholars in the energy humanities often find themselves crossing over traditional disciplinary boundaries.

Q: Tell us about your introduction to the energy humanities.
In 2016, I won a fellowship to attend a four-week workshop titled “On Energy” at the Banff Centre, a global organization that focuses on arts, culture and creativity across dozens of disciplines, located in Banff, Alberta, Canada. There I immersed myself in the work of energy humanities scholars such as Dominic Boyer, Bob Johnson, Stephanie LeMenager, Andreas Malm, Timothy Mitchell, Andrew Nikiforuk, Imre Szeman, Jennifer Wenzel and others. In fact, my essay, “Life Support: Energy, Environment and Infrastructure in the Novels of Mohsin Hamid,” came out of my research in Banff, and is also a chapter in my next book, still in the manuscript stage, Life Support: Fictions of Energy and Environment.

Q: What was one of the highlights of the Banff workshop?
I connected with the artistic duo Ackroyd and Harvey, the distinguished resident artists in the “On Energy” workshop. Inspired by their work, I encouraged them to apply for the Stony Brook University AHLSS Distinguished Visiting Artists fellowship, and in Fall 2019, Ackroyd and Harvey led two weeks of artistic collaboration and environmentalist activism on Stony Brook’s campus, culminating in a keynote address that featured one of their installation projects reflecting on the era of whaling and whale oil energy on Long Island.

Q: Tell me about the energy humanities’ implications beyond the obvious environmental ones?
By trying to come to grips with the paradoxes and impasses of the fossil fuel era, the energy humanities has reoriented how we understand political and cultural history. We need to account for the fact that in the 200 or so years since the invention of the steam engine, according to historian J.R. McNeill, humans as a whole have used more kilojoules of energy than in all of prior human history. This astonishing fact has implications for our political organizations, particularly for representative democracy. ‘The mansion of modern freedoms,’ as the historian Dipesh Chakrabarty puts it, ‘stands on an ever-expanding base of fossil-fuel use.’ The energy humanities is simply a concerted effort by scholars and critics to answer to these facts and these issues. 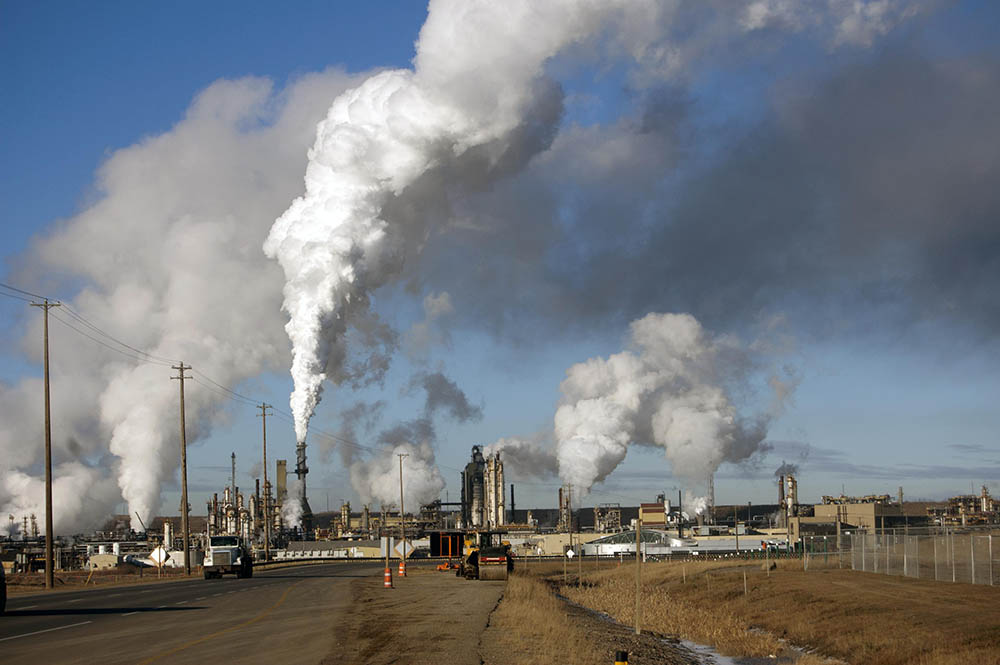 Q: How do we as a species extricate ourselves from this energy impasse we have created?
Given the existential threat posed by global warming, the suspicion that democracy as a political form depends on fossil fuels demands attention. If we want to save ourselves, we will have to reimagine our freedoms and our flourishing in ways that are far less dependent on the intensive and ultimately self-destructive burning of fossil fuels. The energy humanities is dedicated to encouraging, articulating and publicizing such imaginings, to seeking solutions not only in scientific and technological fixes but in the wild imaginations of fiction and art.

This task is complicated by the fact that energy tends to be invisible or unremarked upon in most cultural artifacts. There are some great novels about oil and coal, for example, but more often than not, the art we venerate tends to keep energy in the background. The more energy we use, it seems, the less inclined we are to see it in our modes of representing ourselves to ourselves. This strange erasure obliges the cultural critic interested in the relationship between energy and culture to work like a detective — sleuthing around for traces and telling absences in cultural artifacts that might not obviously reveal, or even be consciously aware of, their connection to the energy regime in which they were produced.

Q: Are there any examples in classic literature you can point to that deal with this issue?
My just published co-written book Modernism and Its Environments (London, Boombury Press, 2020) features a chapter on “Modernism and Energy,” in which my co-author Justin Neuman highlights some passages in Marcel Proust’s journals that reveal his affection for the smell of gasoline as a trigger activating his most cherished childhood memories of happy summers motoring around France. Neuman interprets the famous madeleine scene in In Search of Lost Time as the fictional sublimation of the smell of gasoline from the journals. Proust thus turns a combustible substance into a comestible one; petrol becomes a cookie — really the iconic cookie of high modernism! But until the energy humanities reframed and regrounded the way we think about modernity, no critic had connected Proust’s novel with the petroculture in which it was produced. The energy humanities, through critics like Neuman, enables a paradigm shift in how we understand modern culture.

Q: How has the COVID-19 pandemic affected our use of energy?
The issues addressed by the energy humanities might seem to have been pushed aside with the traumatic arrival of COVID-19 nearly five months ago. But a number of things have been made apparent in the grip of the present crisis. In some big cities, air pollution dramatically disappeared for weeks when no one drove or flew and nothing was delivered. At one point the price of oil dropped below zero for the same reasons. Though economically devastating for many, such changes could also be interpreted as indications of a slower, less polluted and better world. If they were, could we make them last? As if to dash such hopes, a few days ago the temperature in the Arctic soared to just over 100 degrees Fahrenheit — a world record in the midst of what was already set to be a new world record for the hottest year in history.

Q: How is the energy humanities tied into all of the other issues at the forefront of modern life?
We might try to relate it to the recent protests against the routinized police killings of Black people and the extreme institutional racism that has defined the United States since its foundation. These protests are a real reason for hope that the nation can be reformed or revolutionized. Ultimately, though, the protests are akin to the Gilets jaunes or Yellow Vests protests in France — which began in 2018 as a struggle over the price of gasoline — protests about an unsustainable and unjust economic system that depends fundamentally on the energy of fossil fuels on the one hand, and the energy of superexploited bodies on the other. The energy humanities strives to understand and to articulate just how modernity’s economic metabolism draws the price of oil into relation with things as seemingly unrelated as race, contagion and global warming.