Dr. Michael Alan Bernstein has been appointed Interim President of Stony Brook University, effective on or about August 1, 2019.  Bernstein’s appointment was codified today via a resolution passed during a SUNY Board of Trustees public session. 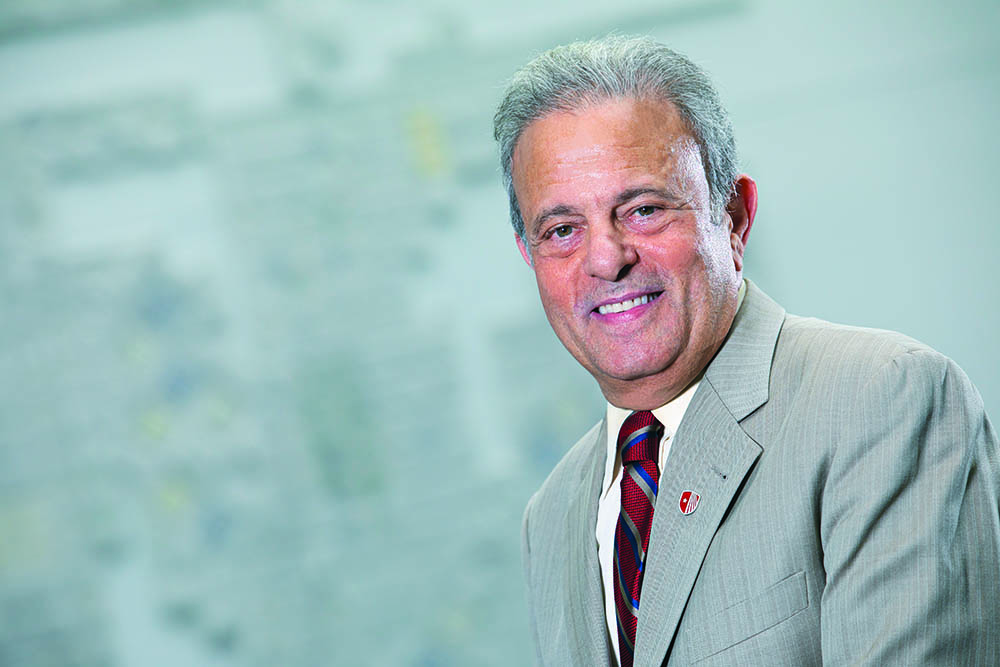 “Michael is an outstanding selection for this role,” said outgoing President Samuel L. Stanley Jr., MD. “During his three-year tenure as Provost and Senior Vice-President for Academic Affairs at Stony Brook, he has made extraordinary contributions to every aspect of the University. His decisive and energetic leadership has been welcome and needed, and Stony Brook University is fortunate to have his steady hand at the helm going forward.”
Bernstein was appointed Stony Brook University Provost in October 2016. As Provost, he oversaw numerous initiatives aimed at supporting the University’s missions in research, scholarship, art-making, and teaching. He laid special emphasis on measures enhancing diversity and inclusion.
“I am filled with enormous gratitude for the opportunity to serve Stony Brook University in this new role,” Bernstein said. “Our University is a spectacular place — and it flourishes today due to the impact of an exemplary decade of accomplishment, growth, and excellence that is Sam Stanley’s legacy. I eagerly look forward to my ongoing work with faculty, staff, and students in pursuit of our shared mission as one of the nation’s premier academic institutions.”
Bernstein came to Stony Brook from Tulane University, where he served as the John Christie Barr Professor of History and Economics and Provost and Chief Academic Officer from 2007 through 2016.

Professor Bernstein’s teaching and research interests focus on the economic and political history of the United States, macroeconomic theory, industrial organization economics, and the history of economic theory.
His publications explore the connections between political and economic processes in modern industrial societies, as well as the interaction of economic knowledge and professional expertise with those processes as a whole. Along with numerous articles and anthology chapters, Bernstein has published four volumes:  The Great Depression: Delayed Recovery and Economic Change in America, 1929-1939 (Cambridge University Press, 1987);  Understanding American Economic Decline [co-edited with David Adler] (Cambridge University Press, 1994);  The Cold War and Expert Knowledge: New Essays on the History of the National Security State  [co-edited with Allen Hunter] (a special issue of the  Radical History Review 63 (Fall, 1995); and  A Perilous Progress: Economists and Public Purpose in Twentieth Century America (Princeton University Press, 2001). 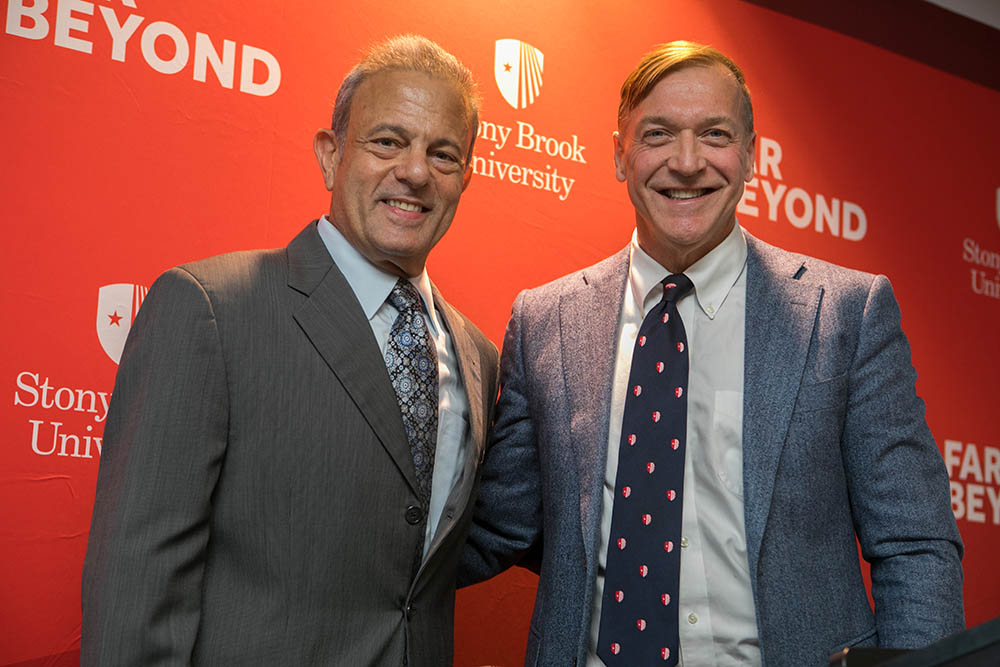