The Stony Brook baseball program received draft picks 19 and 20 since the start of the decade, as juniors Michael Wilson (Colonia, N.J.) and Nick Grande (Smithtown, N.Y.) went in the 16th and 17throunds of the third and final day of the 2019 MLB Draft.
Wilson was selected by the Milwaukee Brewers after a double-digit home run campaign, recording 10 on the season along with 45 RBI. He finished the season with a .331 batting average, while also accumulating 13 doubles and six stolen bases in 46 starts for the Seawolves. 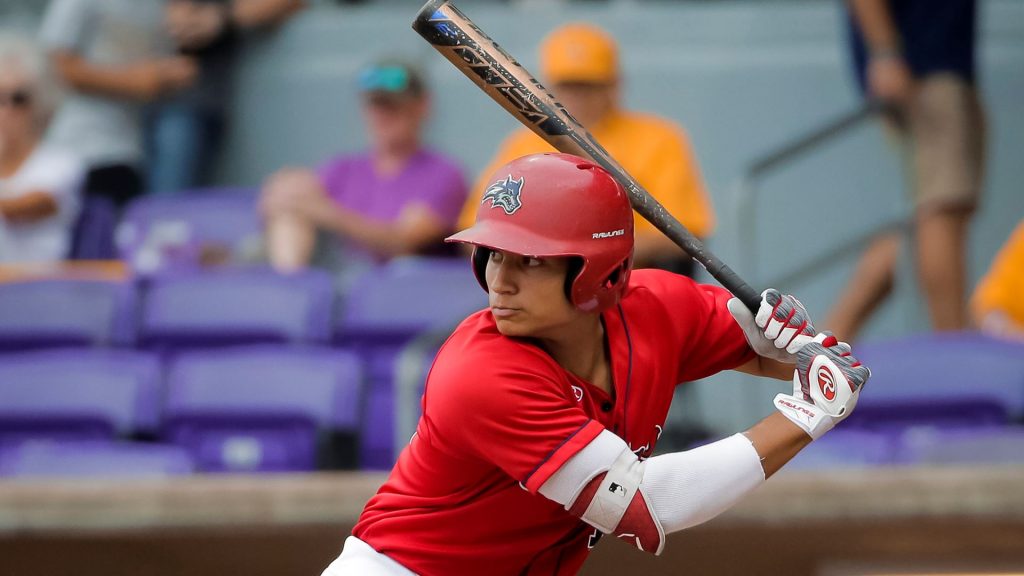 He recorded a hit in each of the three America East Championship games, including home runs to start rallies in both the team’s opening game against UMass Lowell and the Championship Game against Binghamton.
Grande was named 19 picks later, in the 17th round, by the Arizona Diamondbacks. He was the second of three shortstops taken by the club. The Brooks Wallace Award finalist and Third-Team All-American finished the 2019 campaign with a .332 batting average and a team-high 58 runs scored. He also drove in 24 runs in 54 starts for the Seawolves. 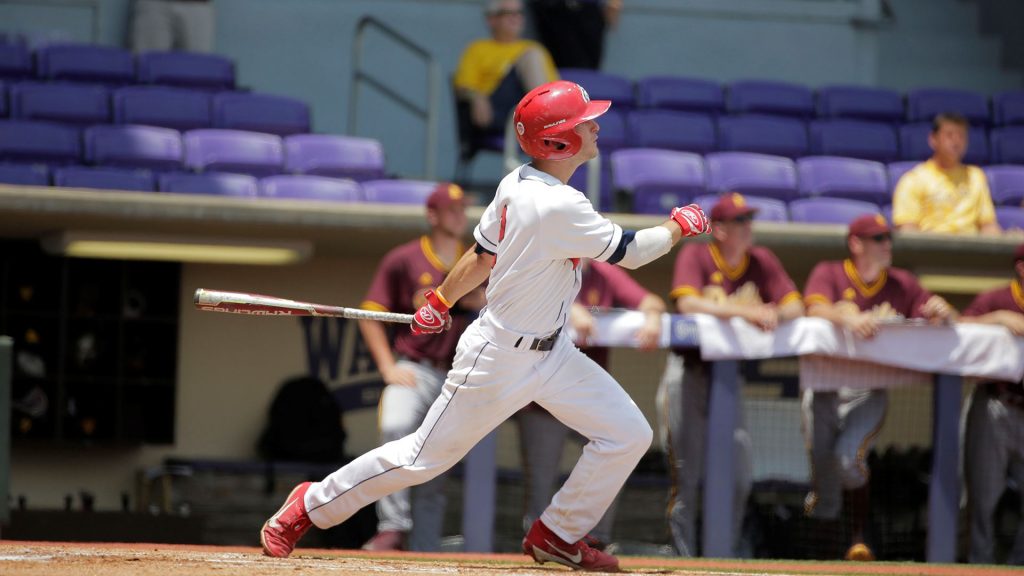 The Seawolves overall have had 29 draft picks in the program’s history, with the first coming in the 1973 season. The program’s first Major League was six-time All-Star Joe Nathan and it has had five teams reach baseball’s top level.
Stony Brook is coming off its sixth America East postseason title and NCAA Regional appearance, sweeping the conference tournament before taking part in the Baton Rouge Regional over the weekend.
For an inside look on the Stony Brook baseball program, be sure to follow it on Facebook, Twitter and Instagram.
PLAYERS MENTIONED