Game theory analysis shows that much of the burden for renewing the Paris Agreement on Climate Change would fall on large developing countries, such as China and India, which would need to take action to reduce their own greenhouse gas emissions.  The analysis was recently published by Oleg Smirnov, Associate Professor of Political Science in the College of Arts and Sciences. 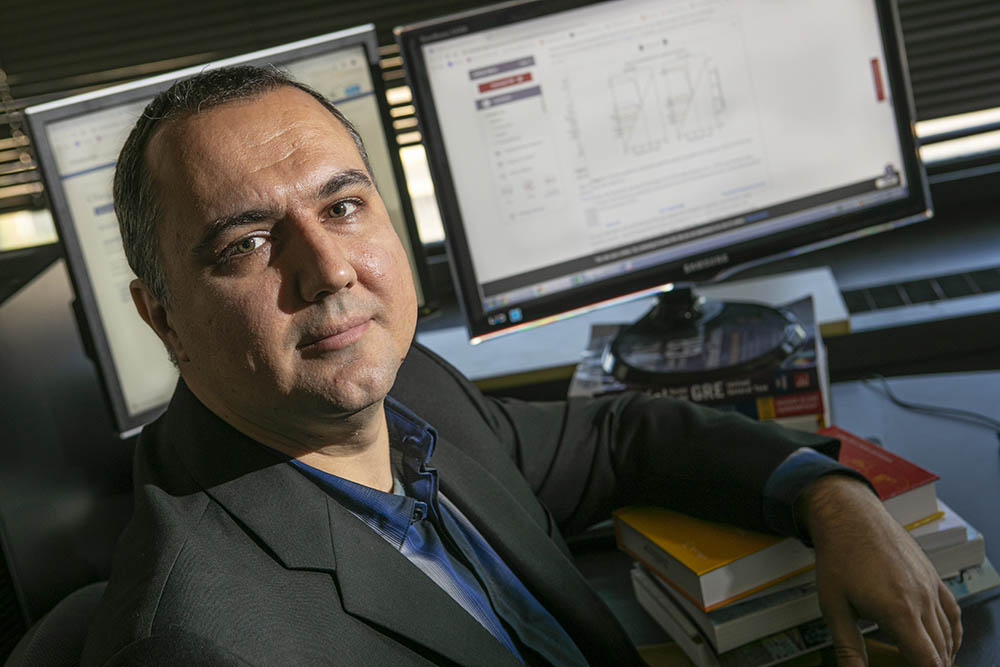 November 2020 marks the earliest date that the United States can effectively withdraw from the Paris Agreement. With the U.S. withdrawing, questions arise about the future global success of mitigating the effects of climate change.

Smirnov, whose research appears in the Journal of Theoretical Politics, developed a model using game theory to predict the actions of the various countries that have signed onto the Paris Agreement.

Game theory looks at competitive situations where the outcomes depend on the actions of the players of the game. In this case, the players are the countries involved in the Paris Agreement and how their actions with regard to mitigating climate change affect the decisions and actions of other countries. Unlike other research done on this topic, the unique aspect to Smirnov’s research is that actual greenhouse gas emissions data are used instead of hypothetical situations to predict the outcome of the U.S. pulling out of the Paris Agreement.

Smirnov’s paper notes that with the United States withdrawal, expectations fall on the remaining countries to make up the difference left to mitigate the effects of global climate change. However, Smirnov also writes that while developed countries have the greatest resources to combat global climate change and reduce greenhouse gas emissions, many have already committed to drastic changes and are unlikely to make more changes because many have reached their cap on what these countries feel is their fair share of contribution.

Because of this conundrum, his game theory analysis shows much of the burden would fall on large developing countries, such as China and India, to take action.

Smirnov concludes that, while technically the world can meet the Paris Agreement targets without the U.S., “the history of climate negotiations suggests that … large developing countries may not be willing to accept an unfair distribution from international climate negotiations.”