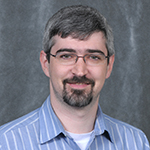 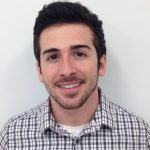 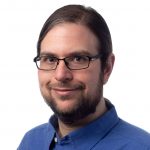 Priyanka Sharma, PhD, Research Scientist, Department of Chemistry (PhD 2014, CSIR-National Chemical Laboratory, Pune India) won the award “for her inventions leading to the development of nitro-oxidation method to extract nanocellulose from raw biomass, which drastically decreases the consumption of energy, chemicals and water.”

The winners presented a short lecture of their invention at the Young Academic Inventor’s Award Symposium via Zoom on May 20, 2020. They will be honored with a certificate and a $1,000 check each at one of the NAI-SBU Chapter and Office of Technology Licensing and Industry Relations joint meetings to be held in Fall 2020.

The NAI-SBU was established in 2016 to recognize innovation and invention. Membership includes a track record of academic innovation including inventorship with at least one issued patent from the U.S. Patent and Trademark Office. Members should enhance the visibility of university technology and academic innovation; encourage the disclosure of intellectual property; educate and mentor innovative students; and translate the inventions of its members to benefit society. Inventors truly should be recognized for their imagination and accomplishments, and called upon to share their special translational talents within the university and the wider community.

The NAI-SBU Chapter established the Young Academic Inventor’s Award in 2017 to encourage younger inventors. Candidates are carefully evaluated in several stages by a panel of reviewers from the NAI-SBU Executive Committee.