For Greg Marshall ’88, an Emmy-Winning Career Started at SoMAS 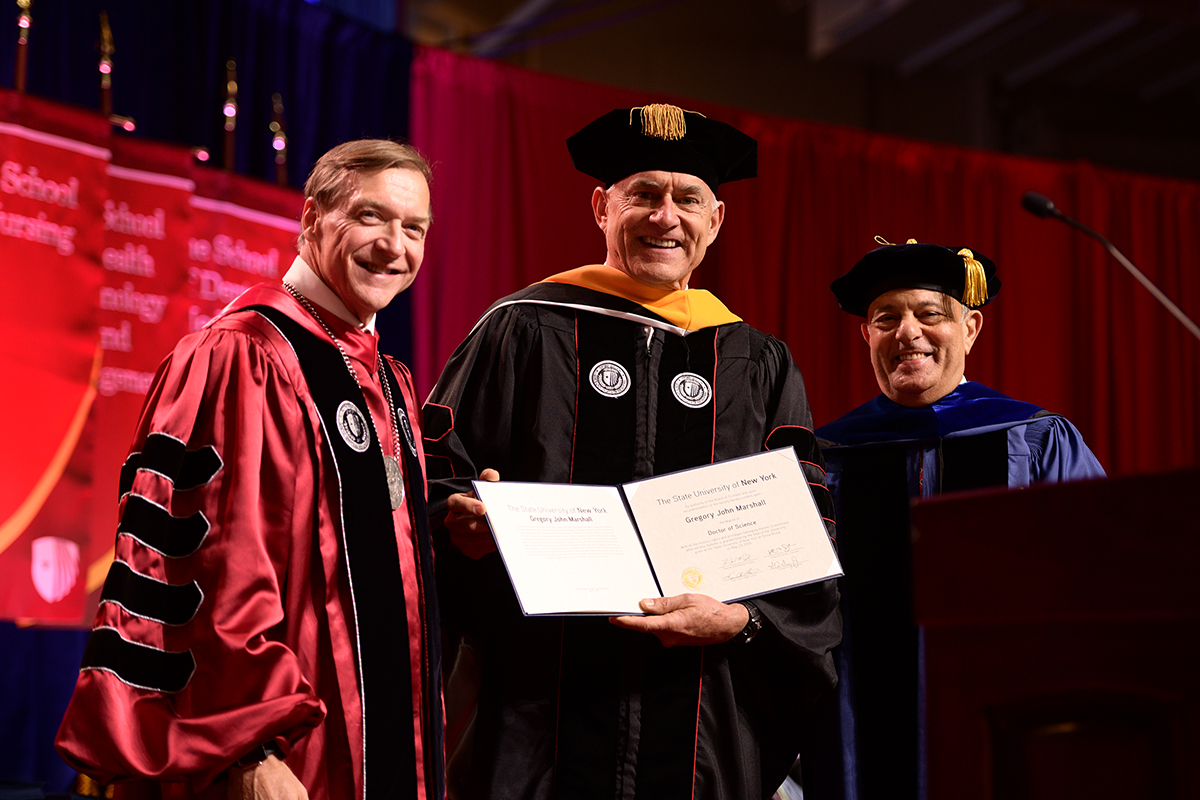