The Career Center’s 13th annual Diversity Recruitment Job and Internship Fair may have been virtual, but Stony Brook University students, alumni and prospective employers showed real enthusiasm when they met via Zoom on November 6.

In fact, the number of employers and students rose significantly year to year: In 2019, 30 employers attended — about average for this event — while this year there were 52. Student/alumni attendance also shot up, from 160 in 2019 to 400 this year. 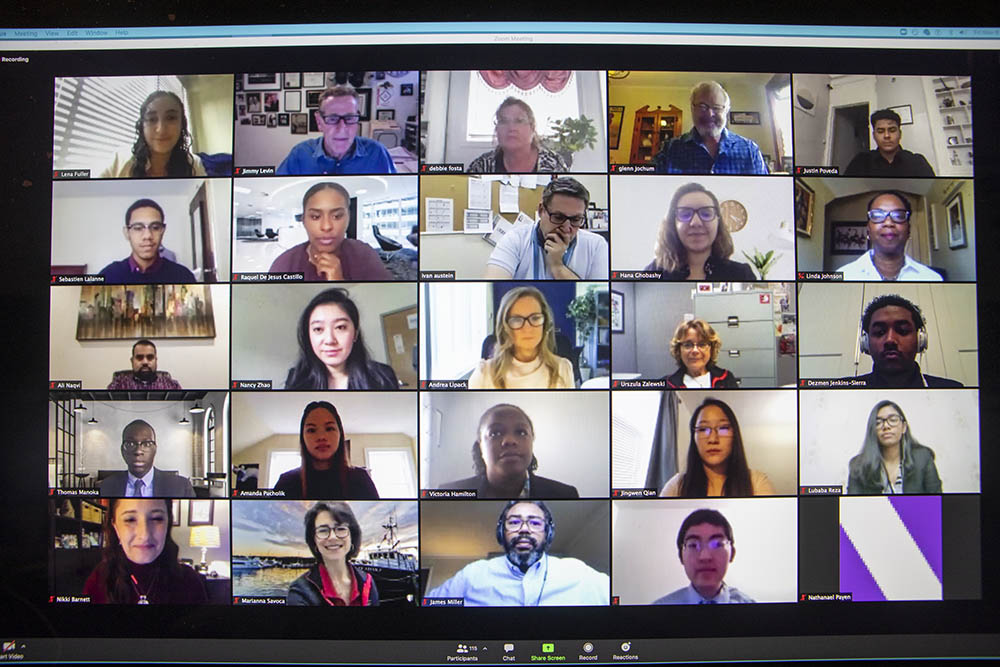 In the weeks leading up to the event, the Career Center team held discussions with employers about diversity in the workplace and why they chose Stony Brook University for their diversity recruitment initiatives. Listen here.

Out of necessity, this year’s event featured a completely different format. Instead of a keynote speaker addressing tables of students in the Student Activities Center, Kimberly Joy Dixon, director of employer engagement and diversity recruitment at the Career Center, devoted the first hour of the fair to asking questions of representatives from four large companies: Amazon, PSEG Long Island, Northwell Health and Nature’s Bounty.

The questions were designed to explore what each company is doing with diversity and inclusion initiatives to improve the company’s culture as well as recruit and retain new employees.

“Diversity recruitment is a strong part of our mission in the Career Center. We saw a need based on industry feedback and understood the value of creating a platform to provide ongoing career prep for our underrepresented/underserved student talent,” Dixon said.

“Inclusion drives innovation,” said Lesly St. Louis, an inclusion specialist representing Northwell Health, who added that the company’s priority is to ensure that people with disabilities are aware of employment opportunities.

At PSEG Long Island, a priority is for the workforce to reflect the population. “Our company exists to serve the public,” said Steve Fleischer, senior director of diversity, equity, inclusion, talent acquisition and HR operations. “Trust is a critical element. We go into people’s homes.” 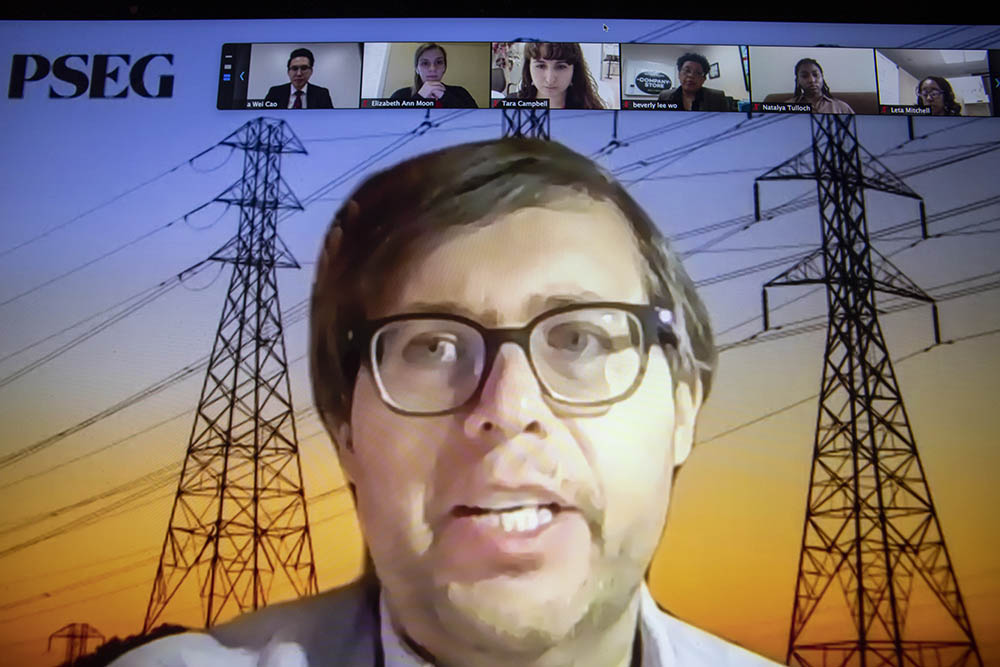 Beverly Lee-Wo, director of corporate social responsibility at Nature’s Bounty, said, “It’s our ultimate goal to build a culture in which people feel reflected and can bring their authentic self to work. When we embrace our differences, it helps build creativity.”

Wo said that Nature’s Bounty created affinity groups — among them, Latinx, Women’s, LGBTQ*, African-American and Veterans — that bring people with common backgrounds and interests together, aimed at creating a pipeline for recruitment.

Ali Naqvi, who heads the emerging markets team ACES at Amazon Logistics, pointed to his company’s own affinity groups.

“We gave advice on how a female could grow professionally on a team heavily dominated by males and assessed the mix of our leadership in terms of gender, background and culture,” he said. “The pandemic gave us more time to do research since we were not traveling.”

Addressing racial injustice was a key topic of discussion for some employers.

“This year we have seen a significant increase in interest from employers due to the heightened state of racial injustice through the Black Lives Matter movement and the pandemic,” said Dixon. “Both have opened doors to opportunities with companies that had not recruited at Stony Brook University in the past.”

Overall, students and alumni said they were pleased with the opportunity to interact with and hear from major companies about their efforts to better reflect society’s cultural diversity in the workplace.

In the second part of the event, they had an opportunity to meet with more than 50 employers in one-on-one or group sessions. The fair also featured breakout sessions in which students and alumni were paired with representatives from the four large companies.

“The Career Center did not disappoint in terms of providing opportunities for its students,” said business management major Ricardo Yolas ’21. “Featuring more than 900 available sessions with employers from 50-plus companies, the opportunities seemed endless for students on the search for internships and full-time jobs.”

Angel Velazquez ’22, also a computer science major, said he was encouraged to see that the pandemic did not blunt recruiters’ interest in scouting for young talent.

“Being able to get a feel for a company’s culture even though the fair took place remotely,” he said.

Students, alumni and prospective interns also wanted to know that their voices would be heard and their diversity valued when applying for jobs.

“The one-on-one sessions with the recruiters further solidify the companies’ will to face rather than avoid the social issues prevailing in this country,” said computer science major Anna Zhang ’22. “I learned about the different resources companies provide to their employees for them to express themselves and learn from each other about different backgrounds and cultures, reminding them that employees are not just people who bring profit, but humans who have feelings.”