From dance to Broadway, and classical to jazz and comedy — the best of the best is back at Staller Center, with continued safety measures in place. Spring 2022 features performances including Rent, Viva Momix, David Sedaris and many more.
https://www.youtube.com/watch?app=desktop&v=9MTavftp_n8&list=PLyK8UfYe35pFYsJU3ij1mG7fxQ0yOXbpY&index=1
Tickets for the Spring 2022 season go on sale November 15 with a 10 percent discount offered on all shows through December 12, after that regular ticket prices are available. Go to stallercenter.com for more information or call (631) 632-ARTS or email boxoffice@stallercenter.com.
The Staller Center’s renowned quartet-in-residence for nearly 20 years, The Emerson String Quartet opens the spring season on January 26 and returns on April 13. The Quartet, which has maintained its status as one of the world’s premier chamber music ensembles for more than four decades, recently announced that they will retire in 2023.
Love dance? On February 5, Complexions Dance Company returns to the Staller Stage with a singular approach to reinventing dance through a groundbreaking mix of methods, styles, and cultures, and represents one of the most recognized, diverse, inclusive, and respected performing arts brands in the world. 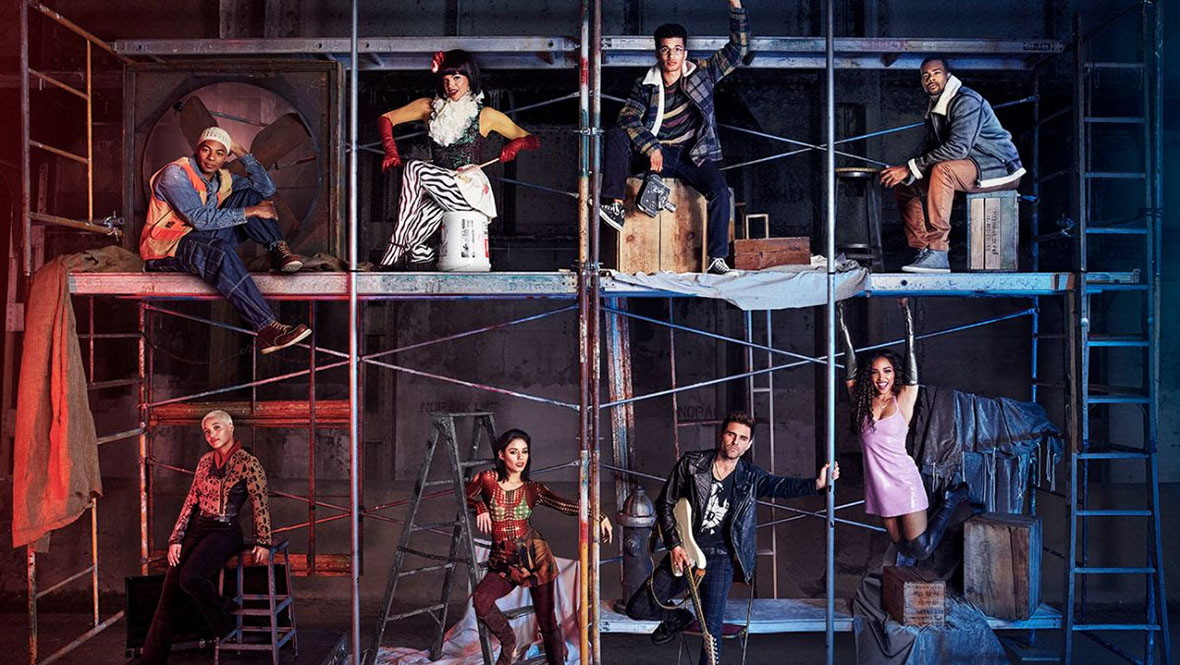 Enjoy a Broadway production of Jonathan Larson’s “Rent” on March 3.

March springs forward with a Broadway production of Jonathan Larson’s Tony Award and Pulitzer Prize-winning phenomenon Rent on March 3; a star-studded lineup including Emanuel Ax, Leonidas Kavakos and Yo-Yo Ma for the 2022 Gala Performance on March 12 (regular tickets are already sold out, but consider becoming a Gala Supporter for VIP tickets); and one of the most fun and inspiring jazz groups you may ever experience, The Hot Sardines, on March 19. Plus, don’t miss world-renowned Cellist Colin Carr in Starry Nights on March 30, as he brings together world-class musicians from the Stony Brook University Department of Music for a night steeped in classical music that expands to include many genres. 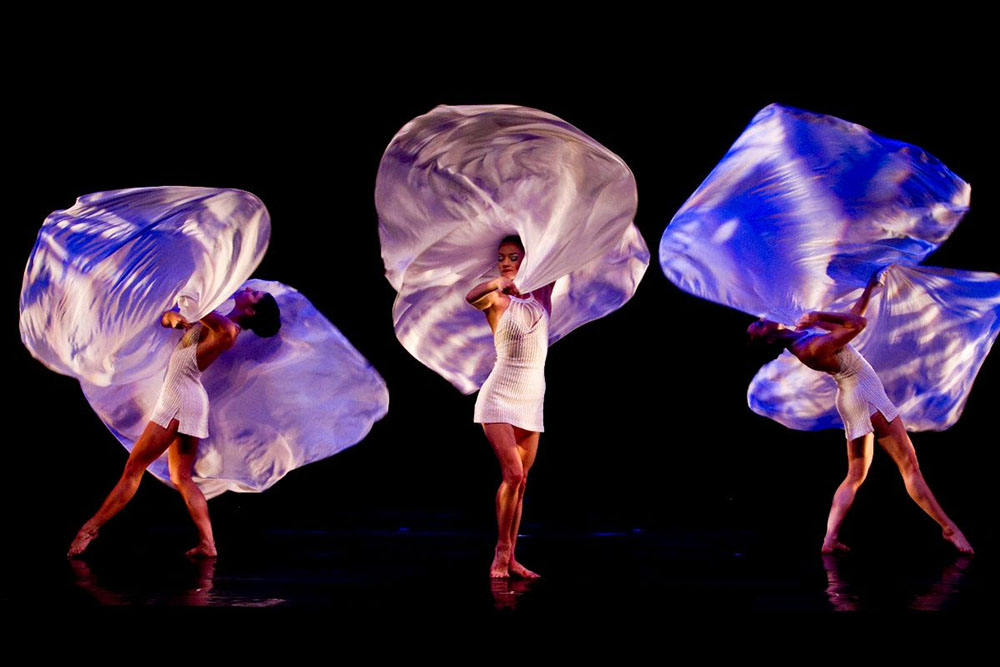 The spring season continues with dancer-illusionists Viva Momix on April 2; a world of multi-instrumental mayhem and comedy with The Queen’s Cartoonists on April 9; “Queen of the Flute” Carol Wincenc on April 21; and returning to Staller Center with his classic satirical comedy is David Sedaris on April 22.
Closing out the season on May 7, The Doo Wop Project is back by popular demand, taking the audience on a journey from foundational tunes of groups like the Crests, Belmonts, and Flamingos through their influences on the sounds of Smokey Robinson, The Temptations, and The Four Seasons all the way to versions of modern musicians like Michael Jackson, Jason Mraz, and Maroon 5.
Click here for the season schedule
Click here to preview the season