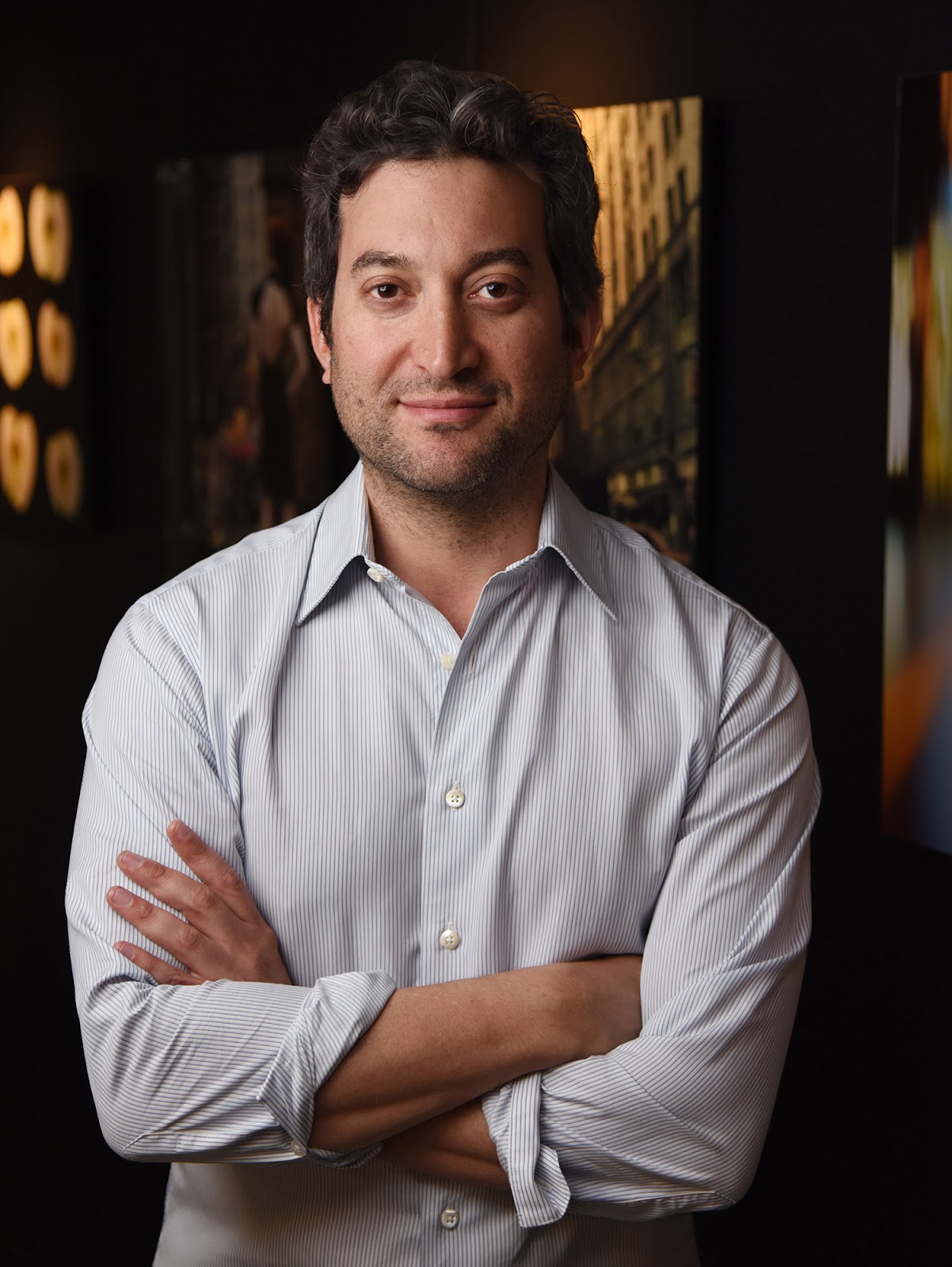 The College of Engineering and Applied Sciences is proud to announce the 2019 Distinguished Alumni Hall of Fame Honoree: Jon Oringer, Founder, CEO and Chairman of Shutterstock Inc.  Oringer received his BS ’96 in Computer Science and Mathematics and Honorary Doctor of Science ’17 from Stony Brook University. The Hall of Fame was established in 2017 to recognize and honor alumni who have demonstrated exceptional success in their field and served as an inspiration to past and future innovators. Mr. Oringer is the third alum to be selected.
“Our 2019 Hall of Fame inductee is a fine example of what can be accomplished with the right education and an entrepreneurial spirit,” said Fotis Sotiropoulos, Dean, College of Engineering and Applied Sciences. “When receiving an honorary doctorate of science from Stony Brook in 2017, Jon shared three life lessons that were critical to his success: ‘Stay curious, take calculated risks and embrace diversity.’ I encourage all of our alumni and future graduates to apply these values in their own careers.”
Jon Oringer, ’96 BS, ’17 Hon. Doctor of Science
Jon Oringer is a programmer, photographer, and businessman, best known as the Founder and CEO of Shutterstock. He began learning  computer programming  in elementary school  coding simple games and plug-ins for bulletin board systems. Oringer started selling his own software products over the internet while attending  Stony Brook , inventing and selling thousands of copies of what  Forbes  describes as “one of the Web’s first pop-up blockers.” After graduating, he studied and received an MS in computer science from Columbia University. While there, Oringer estimates that he founded about ten small startup companies, most of which had him as the sole employee.
While marketing his software through a mailing list, he realized that emails with photos were better received than emails without. However, it was difficult to find affordable generic stock photos online. He recognized the need for licensable images at an affordable cost and created Shutterstock, the first global subscription image marketplace, in 2003. Funding Shutterstock entirely with his savings, he rented a 600-square-foot office in New York and initially handled all roles himself, including customer service. Since then, Shutterstock has grown into a portfolio of brands serving businesses, marketing agencies and media organizations around the world with all the creative and editorial assets needed.
Honors and Awards
Jon has been recognized with several awards. In 2009, he was selected 41st on the Silicon Alley 100, an annual list of the 100 most influential entrepreneurs, investors, executives, and technologists in Manhattan. In 2012, he was named New York’s Technology Entrepreneur of the Year by Ernst & Young .   Business Insider  named Oringer the coolest person in all of New York technology in 2013. Also, in 2013 he was recognized as one of Crain’s New York 40 Under 40.
About the Distinguished Alumni Hall of Fame
The College of Engineering and Applied Sciences Distinguished Alumni Hall of Fame recipients are honored and recognized for sustained and significant leadership in engineering, technology, entrepreneurship or innovation throughout their professional lives. For consideration, Hall of Fame recipients must have:

Induction at the Annual Engineering Ball
Jon Oringer will be officially inducted into the College of Engineering and Applied Sciences Hall of Fame on Thursday, April 25, 2019 at Stony Brook’s Annual Engineering Ball at Flowerfield in St. James, New York.  For ticket and sponsorship information visit: stonybrook.edu/Eng_HallofFame2019 or call (631) 632-4126.