When filmgoers attend the Stony Brook Film Festival presented by Island Federal, they’re likely to see something they wouldn’t normally get a chance to see. 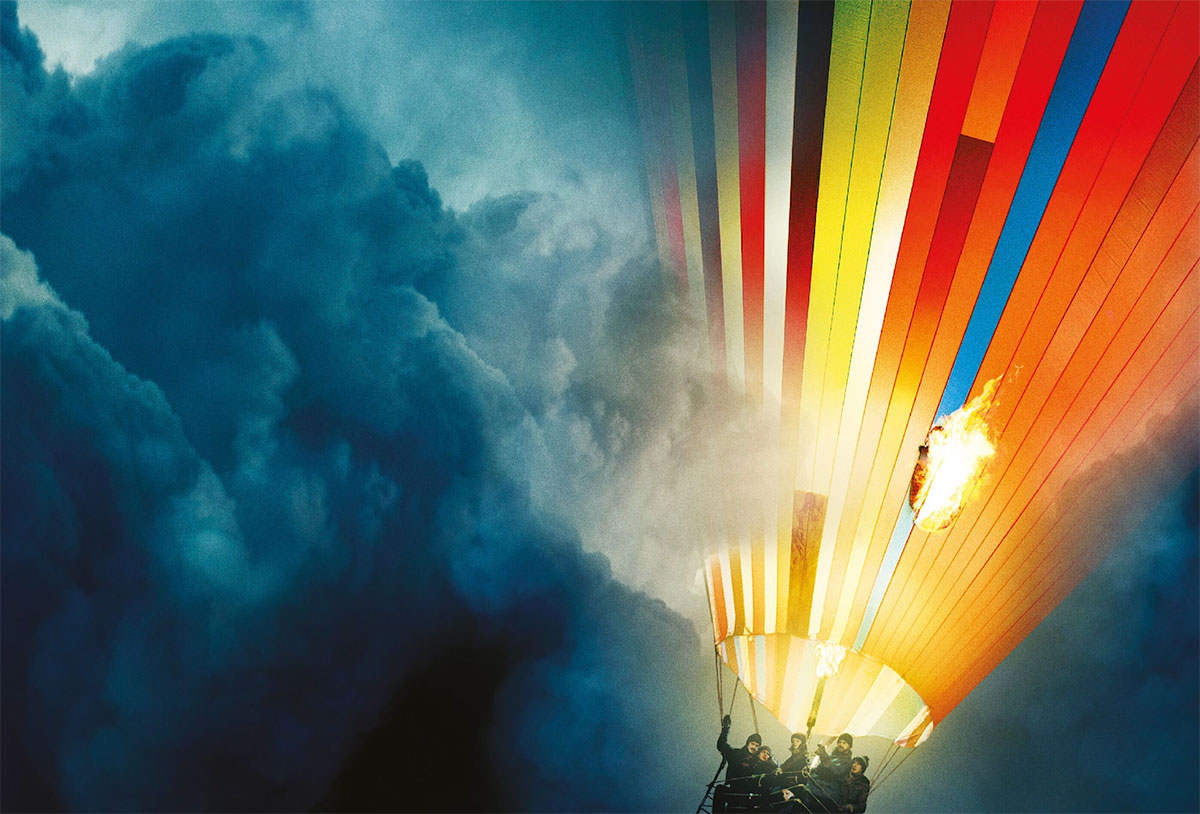 “Probably two-thirds of the feature films we’ve shown, you can’t find anywhere,” said festival founder and director Alan Inkles. “The only place you’ll see it is here. And that’s why people come.”
Inkles and co-programmer Kent Marks viewed an almost unbelievable 2,500 entries before determining the 36 films — 20 feature films and 16 shorts — that will be shown at the 24th annual festival, which takes place July 18-27 at the Staller Center’s Main Stage Theater. The 10-day event will feature a mix of the best in new independent feature films and shorts, as well as Q&A sessions with many of the filmmakers.
Several of the films presented will make their World, U.S., East Coast or New York premieres at the festival, which this year features a stellar mix of comedies and dramas. “There’s not a weak film in the mix,” said Inkles. “We left films on the table; there are four or five features and probably seven or eight shorts that I wish I had room for.”

While the theme of family forms the foundation of many of the films in this year’s slate, Inkles said it’s not by design. He and Marks aim to find the best movies available, “and hope it’s the right mix. We owe it to the filmmakers to pick the best features and shorts we can and slot them into 36 prime screening times over the 10 days.”
Inkles said the festival works closely with filmmakers and sales agents from 25 countries, filling the schedule with foreign films that may not be seen otherwise in the U.S., along with American independent films that are looking for a distributor.
“I really want this to be a place where filmmakers can try and get their films picked up,” Inkles said. “We’ve got a big screen, we’ve got a big audience… it’s a great way for people to see them.”
The July 18 opening night film, Balloon, a German film directed by Michael Herbig, makes its New York premiere and tells the story of two families trying to escape from East Berlin in a homemade hot air balloon during the Cold War. 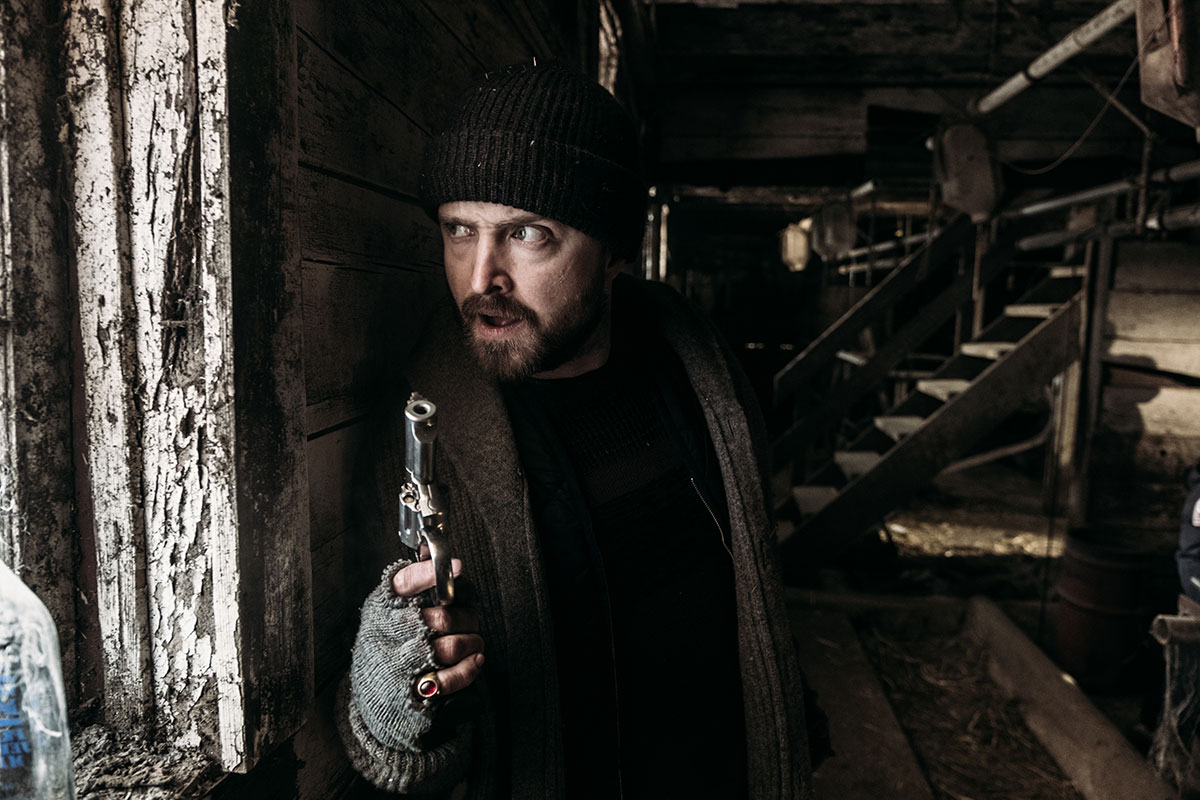 Them That Follow (July 20) stars Oscar-winner Olivia Colman and Walton Goggins as an Appalachian preacher who oversees a church whose believers handle deadly snakes to prove themselves before God, while his daughter has a secret that could tear their tiny community apart.
Guest Artist (July 22) is written by and stars Jeff Daniels, and is directed by Timothy Busfield. Daniels’ Joseph Harris is a world-weary New York playwright arriving in a small Michigan town to mount his latest play, in a film about art, integrity and knowing when not to apologize.
The Parts You Lose (July 26) stars Aaron Paul and Mary Elizabeth Winstead and tells the story of a deaf child who helps an injured criminal fugitive who takes refuge in family’s barn.
The festival closes on July 27 with Lola & Her Brothers, a charming French comedy about three adult siblings who are still trying to look after one other after losing their parents. That will be followed by the Closing Night Awards Reception, sponsored by HBO and held in the Paul W. Zuccaire Gallery, located on the first floor of Staller Center.

Audience members are encouraged to buy the Film Pass for $90, which includes admission to all features and shorts. Perks include VIP gifts, discounts to over a dozen area restaurants throughout the summer, guaranteed admission 15 minutes before each film, and the opportunity to purchase tickets for the Closing Night Awards reception.
The $250 Gold Pass includes all the regular Film Pass perks plus reserved seating with filmmakers and guests, as well as entry to the exclusive Opening Night party at 10:30 p.m. on July 18, and the Closing Night Awards reception. Passes are on sale now at the festival website.
The complete schedule is online at stonybrookfilmfestival.com. Single tickets for individual films are available for purchase on Monday, July 1. General admission is $12, $10 for seniors and $5 for students.
Visit the website or call the Staller Center Box Office at (631) 632-ARTS to purchase tickets and passes.
— Michael Gasparino